War of the Air Today 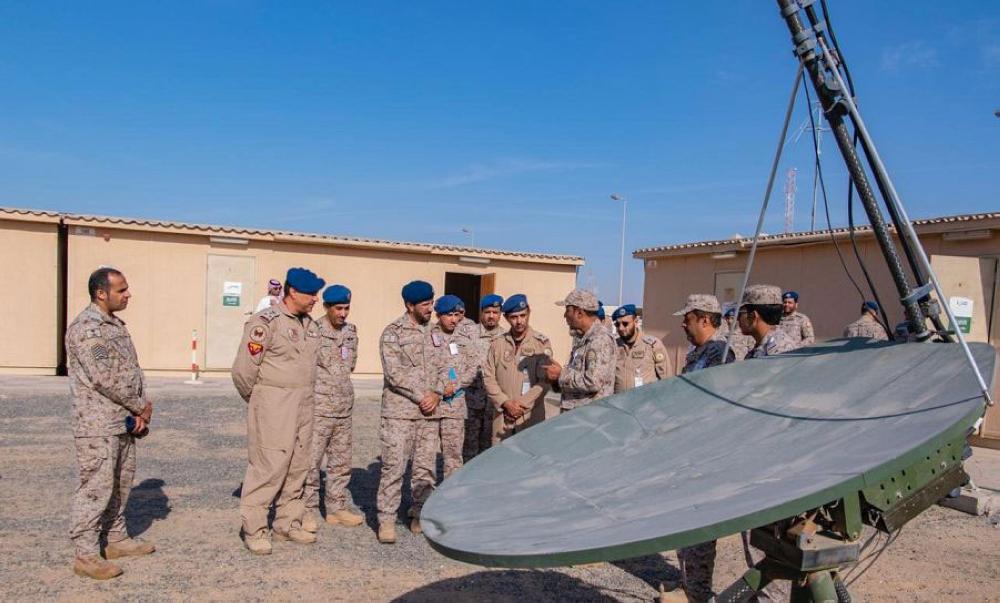 Assistant Commander of the Abdul Aziz Air Base King in the East Sector, Prime Minister Mohammed bin Abdullah Al-Shahrani, was hosted at the 2018 Air War Center activities at Base Air Dhafra in Abu Dhabi, United Arab Emirates. And friendly. 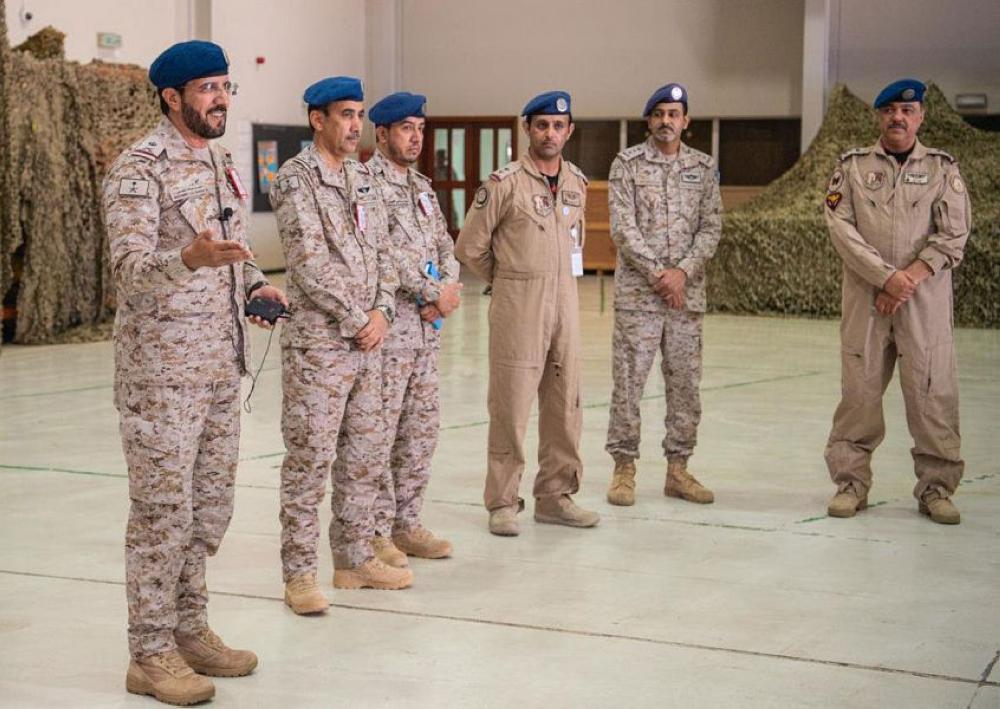 He held this exercise for more than a month, and the Royal Air Force Air Force (RAF) participating group won a great success and was praised by everyone who is participating in friendly countries. Training steps included many activities and events to unite concepts and exchange experiences for different aerial fighting methods, Implement a number of joint trips to improve command and control skills and the group of speed of reaction , planning and managing air operations in conjunction with high efficiency. 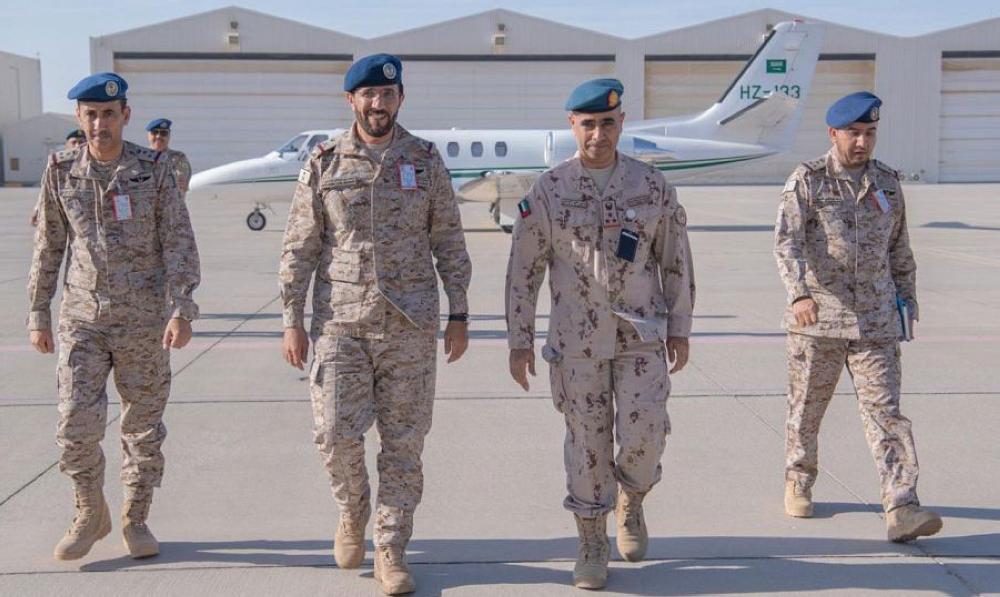 The final exercises included a variety of air military acts, carried out by Saudi pilots with skills and proficiency.

"The presence of the group that participates in this exercise is an extension of the Saudi Royal Air Force training to ensure that it is ready for guardians of the order to raise the willingness of our armed forces," said Assistant Abbot Base Abdulaziz King King in the Eastern Sector.

In his part, the Air Force Comander participating in the Colonel Hussein Lieutenant Bridge, Saeed Al-Shahrani, said that the 2018 Air War Center practice result had achieved amazing results and the participation was positive and effectively, as well as achieving the results for the first time, and the next step will be to transfer lessons learned and modify what I need to edit.