New research suggests that vitamin D deficiency doubles how long patients stay in hospital.
The study, carried out by researchers from the University of Birmingham, British, said that people with low levels of vitamin D were more vulnerable than others, where they are exposed to dementia and paralysis, and are likely to die in hospitals. higher than those with high levels of vitamin.

Vitamin D helps regulate how the body uses calcium, and ensures the strength of bones, muscles and tooth, and is mainly made by exposure to sunlight.

Because the lack of vitamin D can contribute to osteoporosis and cuts, researchers recommend that children, pregnant women and patients have a dietary supplement containing 10 mcg of calcium daily, according to the Daily Daily British.

The new findings are based on a review of the health records of 766 patients over 65 who were admitted to hospital about problems such as pneumonia, cyst, urinary infections and other diseases.

The study, which was presented at the Glasgow Endocrin Society's conference this week, showed that patients with lower vitamin D patients stay in hospital three times as long as those with higher vitamin levels. 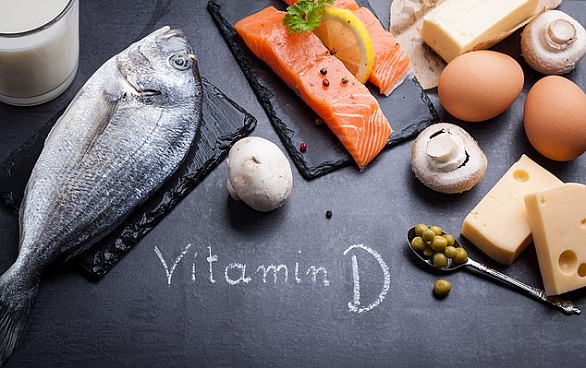