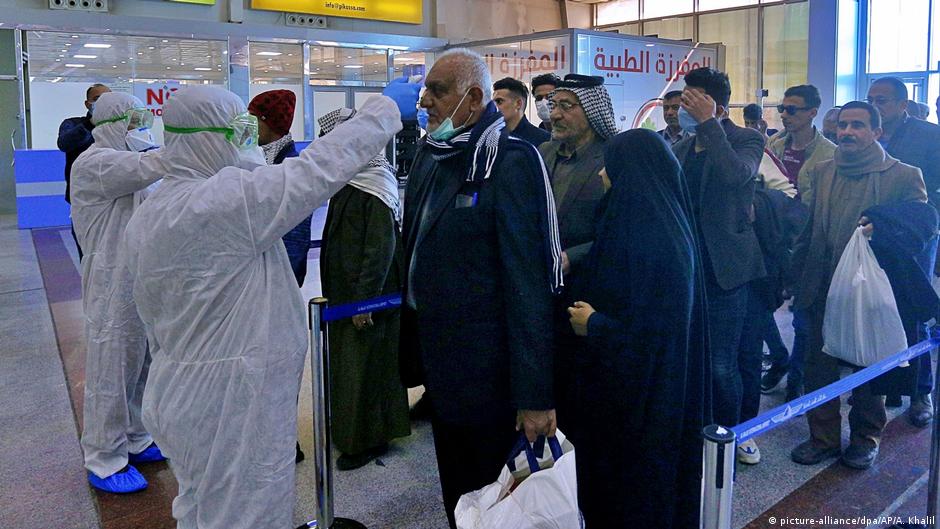 Today, on Thursday (23 July 2020), the United Nations called on Arab countries for more support for each other in the face of the deep and lasting consequences of the Corona pandemic, by providing mutual aid, proposing the establishment of “regional solidarity funds” .

“Initially, the Arab region, which includes 436 million people, kept infection and death rates below the global average, but recent trends are raising concern,” said a UN document which details the effect of Covid-19 on the region.

The document contained UN recommendations to overcome the crises associated with the start of the new Corona virus.

The United Nations suggested that the consequences of the epidemic will be deep and long-lasting, with the region’s economy expected to contract at least 5.7 percent.

Rola Dashti, Executive Secretary of the United Nations Economic and Social Commission for West Asia (ESCWA), told reporters, “Unity is an essential element in resolving and limiting the impact of Corona.” He made it clear that this unity must be expressed within countries themselves, as well as between Arab countries.

The document stated that “providing economic and social support to individuals and families is essential (in addition to) establishing regional solidarity funds.” He added that Arab countries should “reduce inequality by investing in health, inclusive education, social protection and technology.”

“The region is home to the world’s largest difference between men and women in terms of human development,” UN Secretary-General António Guterres said in a statement accompanying the publication of the document. In his statement, he called on Arab countries to reinvent “the region’s economic model in favor of more diverse green economies.”

In turn, Dashti said poverty could get worse in the Arab world, explaining, “One in four may eventually live in poverty.” He noted that the Covid-19 pandemic threatens 55 million people in need of vital assistance, of whom 26 million are refugees and the powerfully displaced, and 16 million suffer from food insecurity.

He said the region’s countries had taken positive steps to combat the epidemic, including supporting informal trade in Egypt and expanding the banking sectors in some countries, the deadlines for paying customs.