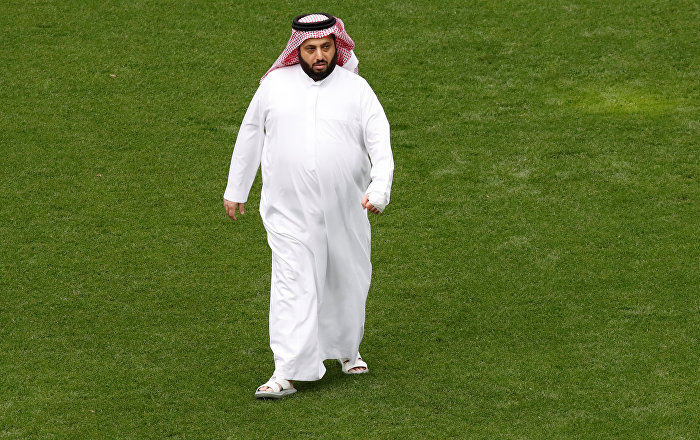 Al-Sheikh said in a telephone interview with the "24 Sports", saying, "Indeed, I tend to Hilal, I'm the first and last supporter before I am responsible. "

He stressed that, after taking over the supervision of the General Authority for Sport and the Saudi Olympic Committee, he had forgotten his tendencies altogether, and he worked at only one distances from each club, and that all Saudi clubs were equal.

It is worth noting that the Saudi alliance testifies, in the current sports season, a fierce competition between a number of clubs, especially the Crescent and the victory and Ahli.