There are 13 billion letters of bank warranty in 9 months 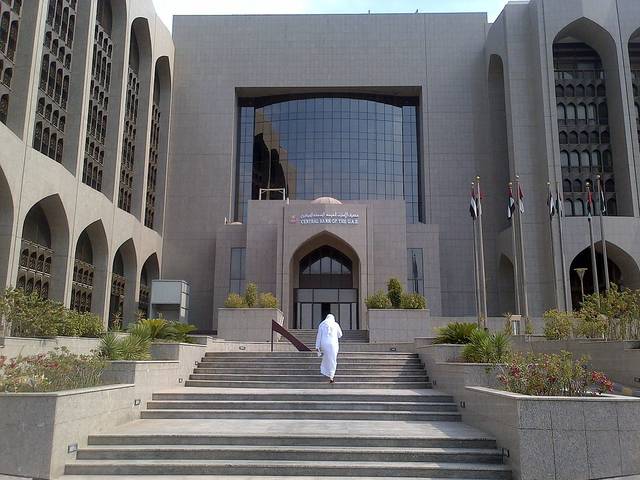 Abu Dhabi – Mubasher: The value of the guarantee letters issued by banks to customers by organizations and companies operating in the country in each economic sector has increased to 12.7 billion AED in the first nine months of 2018 and a growth of 15% o 'compared to the end of 2017.

In September, 2018, the value of the guarantee letters provided by the banking sector increased by 500 million landlords, raising the total balance according to Central Bank statistics to 97.3 billion of land compared to 96 , 8 billion land in August the same year.

Under this letter, the issuing bank ensures that the buyer pays its own currency in relation to the seller in return for the seller who supplies the goods and the goods agreed and under conditions agreed between the parties.

At the quarterly level, the first quarter of 2018 saw issuing letters of warranty from the banks operating in the country that came to 1.7 billion land, and in the second quarter of the same year reached about 9.5 billion land , raising the total balance of 95.8 billion AED.

During the third quarter of this year, individuals and organizations made some commitments to banks, which led to a reduction in the total amount of securities of 97.8 billion land to 96.8 billion land in August, before the balance returned to rise again in September, 97.3 billion land.

The International Monetary Fund predicted the country's oilless GDP growth rate of 2.9 per cent in 2018, rising to 3.9 per cent in 2019, with the support of government spending, incentives and expectations of higher oil prices overall.