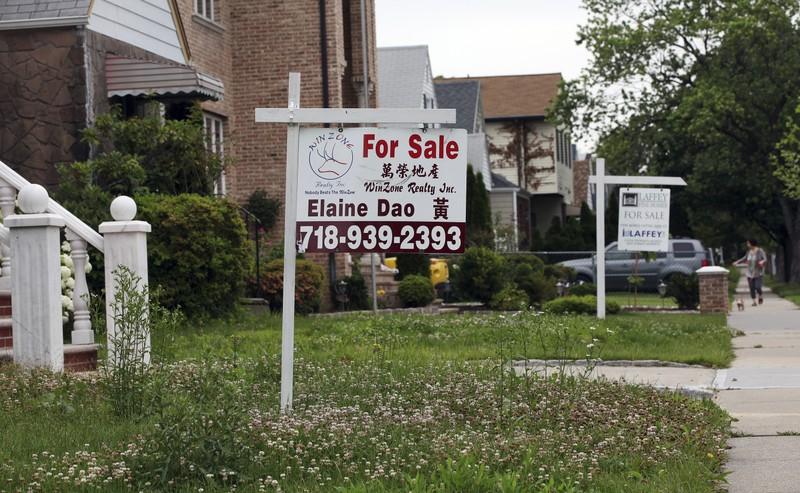 WASHINGTON (Reuters) – US sales of US homes dropped to three years low in January, while prices rose modest, indicating a further deterioration in the housing market momentum.

The National Realtors Association said Thursday that current housing sales dropped by 1.2 per cent to an annual rate of 4.94 million units.

That is the lowest level since November 2015 and was lower than the average forecasts of analysts, an average of 5.0 million.

The decline in January came after months of housing market weakness in the world's largest economy. On an annual basis, current home sales dropped by 8.5 per cent in January.

Prepared by Wajdi Al-Alfi for the Arabic newsletter