The Korean giant announced the company’s latest versions of the mid-range phones in the Galaxy A12 and Galaxy A02s, as it offers new versions with a 5000 mAh battery with a 6.5-inch screen.

Samsung introduces the Galaxy A12 with a 6.5-inch screen in Infinity-V design and HD Plus display quality, as well as an 8-megapixel camera bump.

The Galaxy A12 supports an octa-core processor chip at speeds of 2.3GHz, and 1.8 GHz in the core, and the phone is expected to feature a P35 Helio chip, and the phone comes with three options in mind at random between 3 and 4 and also 6 GB RAM, and it also supports storage capacity of 32 or 64 or 128 GB, and supports external storage up to 1 TB in a microSD card. 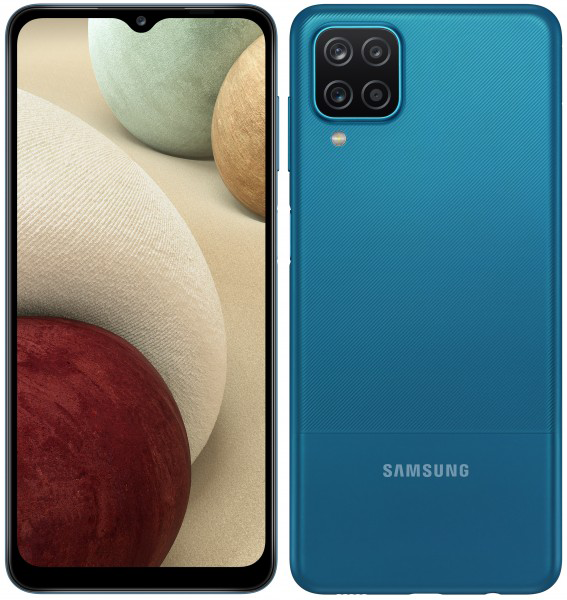 The Galaxy A12 features a 5000 mAh battery, supports 15W charging, and the phone also supports a fingerprint sensor in the phone’s side frame, and is due to be available in January 2021 in blue colors, white and black for a starting price of 179 euros.

The Galaxy A02s applies a 6.5-inch Infinity-V screen, which supports HD Plus display quality, and the screen bump includes a 5-mega-pixel sensor for the front camera.

The Galaxy A02s supports an eight-core processor chip at a speed of 1.8GHz, and the chip is expected to be a Snapdragon 450, and the phone also comes with 3GB of RAM random memory, with a storage capacity of 32 GB, and supports external storage in a microSD card up to 1 TB.

The Galaxy A02s also supports a 5000 mAh battery, with a 15W charger, and the phone is available in February next year in white and black colors at a price of 150 euros.