Parliamentary: Message carried by the Syrian delegation to the Arab Parliaments Conference in Jordan 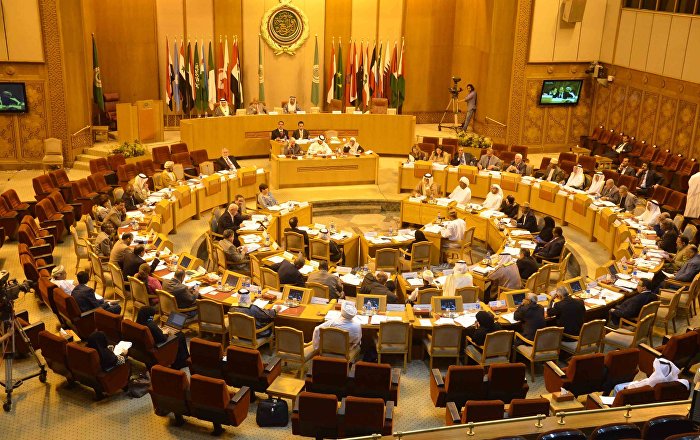 The Arab Senate's Letter sent a letter to the President of the Arab Parliamentary Union, in response to the invitation of the Union of the Union to attend the conference to be held in early March.

He stressed the message that the presence of Hamouda al-Sabbagh, the head of the Syrian People's Assembly, is on top of the high level parliamentary delegation, and there may be meetings between the delegation and Arab officials at the edge of the visit.

Commenting on the participation of a speaker of a parliamentary parliament at the conference, Ammar al-Assad, vice chair of the Syrian Foreign Relations Committee, said in a telephone conversation with "Sputnik" on Thursday that the Council's participation acceptance confirms the enthusiasm Syrian to take part in the conference, with Arab brothers, and we are eager to push Arabian relations to cooperate and share and reject differences.

Assad added that the fact that the President of the Assembly Assembly of the Assembly took part in Jordan anticipated visits to delegations from Jordanian parliamentaries to Syria to emphasize the importance of Arab parliamentary action. After opening the crossing between Nordew and Jordan between Syria and Syria, there are several variables, Senators sent many messages during their visit to Syria.

Assad noted that the participation of the parliamentary delegation gave much impetus to the foundations and actions that Jordanian parliamentaries had begun to visit Syria. The Syrian people welcomed that they were very satisfied and it was emphasized that we were Syrians looking forward and not looking forward to them. The participation of the president of the council is a strong message and proof that Syria is in the Arab world, and its exclusion weakens Arabs' power.

"We hope that this participation will be a step towards being open and wider," says Assad. "If there were not many Arab approvals and Arab satisfaction, there would be no relationship between Syria and Arabs after several years of separation."

The Arab Parliamentary Union, an Arab parliamentary organization constituted by people representing parliamentary services and Shura Arabian Councils, was established in June 1974 as a result of the Arab atmosphere and Arab co-operation experienced by the Arab country during that period, which provided a favorable environment for the growth of Arab cooperation through institutions Political representation, Arab trade union and professional.

The Constitutional Assembly adopted three documents: the Constitutional Statement, the Draft Charter and the draft Procedure Rules. The membership of the Union has expanded steadily with the advent of new Arab parliaments. The Federation now has 22 parliamentary divisions representing the parliament and the Shura councils in every Arab country.