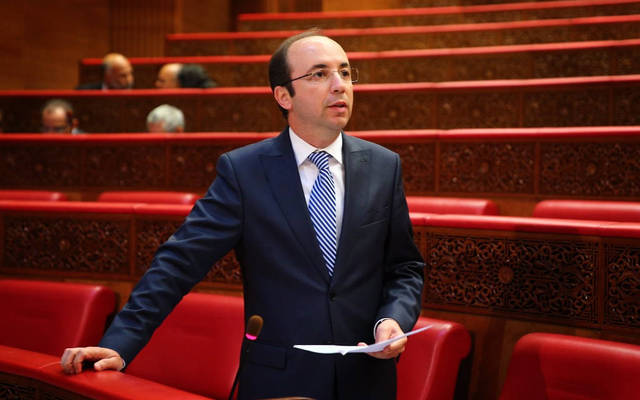 Directly: "AS 1" swine flu deaths in Morocco, to 9 cases.

The Health Minister stated that, however, the epidemiological situation was still normal compared to previous years.

He said the cell was working to track and check all the actual data of the infection, according to the Moroccan News Agency.

Of 20 per cent of people with flu or respiratory infections, 80 per cent are infected with H1N1 flu, the minister noted.

He added that this year's viral status shows that the proportion of the "most common ASN1 subcategory" has remained within the 80%, the same World-wide World-wide authorized percentage percentage .

He noted that the tracking process was also at the level of each hospital and public clinic.