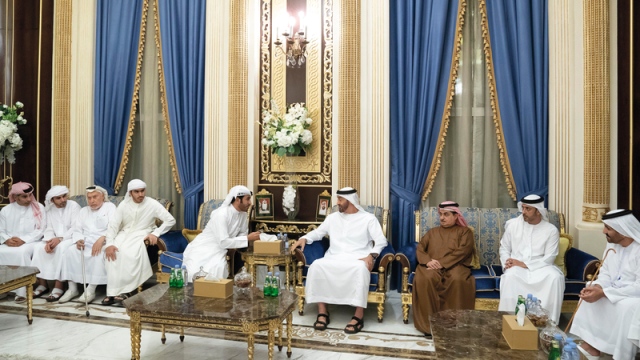 During his visit to the Council's sympathy in the Safia region in Ajman, HH expressed his sympathy and sympathy with the children and families of the deceased, asking the Almighty to guard with him; I'm sorry to make it happy and compassionate.

Go publish digital passports for those immunized from Corona – Covid-19

At a competitive price .. Xiaomi unveils its Poco M3 phone