Jordan’s shirt is priced at $ 320,000 at auction in America – Sport – Arab and International 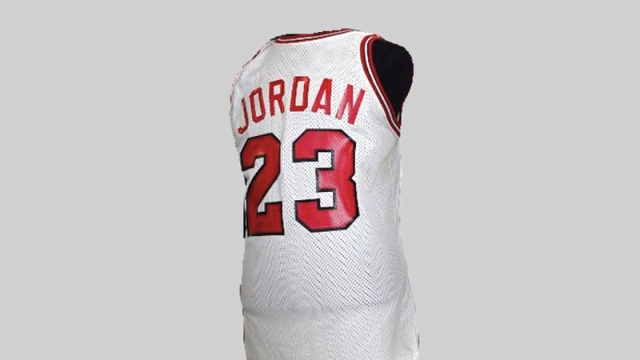 A shirt worn by former NBA star Michael Jordan won a record $ 320,000 at auction in Beverly Hills, the company that organized the sale said yesterday. Auction house “Julen” reported selling a world record at auction for the Michael Jordan shirt, a shirt for the Chicago Bulls in 1984. A shirt for former US President Barack Obama, who belonged to the basketball team at Bonahoe High School for a “1979” season, also scored $ 192,000. . The LeBron James shirt was worth $ 128,000.

Follow our latest local and sports news, and the latest political and economic developments through Google news