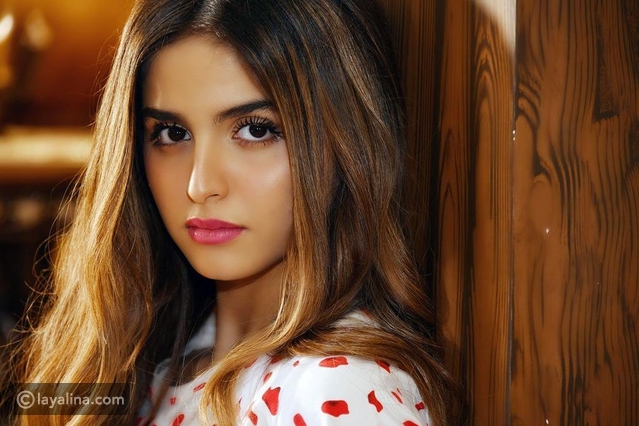 Related articles
Hala Al-Turk’s mother reveals the details of their first court meeting and sends her a letter
Mustafa Al-Agha embarrasses Hala Al-Turk with an unexpected question, and the final comment
Hala El-Turk catches the eye with a different look, and the crowd liken it to Ariana Grande

In a strange response from her, Bahraini painter Hala Al-Turk joked about admiring a post published by her father, the producer Muhammad Al-Turk, announcing the death of his brother Ali Ramadan Al-Turk, without commenting on her memorial news on social media.

وقال Muhammad al-Turk In the obituary he posted on his personal account on Instagram: “We ask Almighty God to forgive and have mercy on him, to honor his rest, widen his entrance, reward him with good deeds and good deeds, forgive and forgive us, and wash us with water, snow, and cold, and purify it from sins and sins. Like clean white clothes against pollution. And that he bequeathed to him a house that is better than his home, and people better than his own home. Glory be to God, who made death inevitable for us, it takes away from us our family and our dear ones, every day we have a departed dear to our hearts, but it does not boil over to the owner of the king who glorious and honorable. O God, reward us in our misfortune and leave us better than him, may God have mercy on her. Indeed, we belong to God and to Him we will return.

The crisis of Hala Al-Turk and her mother

In recent days, the crisis between Hala Al-Turk and her mother, Mona Al-Saber, flared up, and the latter revealed that her daughter had been sued, saying: “It is not in her hand, because it is’ to her and the atmosphere in general, and no girl is happy if she raises a case against her mother. “

And details of their court meeting have been revealed My saber She actually met her daughter in court for some time, saying: “I don’t know how to describe this ugly feeling, and explained that she wanted to talk to her in court as well as a solution, but they did stopped her, and didn’t explain who she wanted to stop, except that the public expected her father would Muhammad al-Turk Or her grandmother.

Hala Al-Turk’s mother continued: “There is no mother who understands what is happening with me, especially when I see my daughter in the courts. Hopefully the judiciary will do me justice because I’m tired and I want my kids to relax. “.

Mona Al-Saber appealed to her daughter in a video clip that hit social networking sites, where she said: “From my answer, I’m a mum and you don’t know the value of this word except when you become a mother and you’re in the end being misled by my daughter and I want to see you the best of the world. You will fall into these situations, especially because you are known and everyone is in love. It’s a solution that will be in my arms, and God willing, I’ll see it soon, because I love seeing it and I can go to Dubai to see it. ”However, the rising artist ignored her mother’s message.

Odds are due Hala Al-Turk and her motherAfter separating Mona Al-Saber from Muhammad Al-Turk, nearly 3 years ago, when the Sharia Supreme Court of Appeal in Bahrain announced. The ruling in this case was brought by the young woman’s mother, Hala al-Turk, to her father, Muhammad al-Turk, with the ruling in favor of the mother in the custody of her children.

After the court ordered the girl’s return to the mother, some media reports were circulated about cases of hidden disagreements, Bahraini painter Hala Al-Turk and her mother Mona Al-Saber, bringing the matter to the court, as sources reported that Hala Al-Turk filed a lawsuit against her mother. Mona Al-Saber several months ago to return their differences to the fore again.

I tried Mona Al-Saber Explaining issues in several ways, and came out earlier in a video where she said she was blackmailing one of the characters, she did not publish her name, saying: “She is not afraid of intimidation or blackmail because, simply he never committed any wrongdoing against anyone and did not abuse anyone. ” .

Mona Al-Saber emphasized that all she wants are her children, and that what she is doing now is not aimed at gaining sympathy as she claims, because I am a woman who loves the truth and I only want my right, then asked her daughter and son to appear in a broadcast to reveal the truth because she is afraid of God alone.