Giving 395 residential plots to the citizens of Sharjah 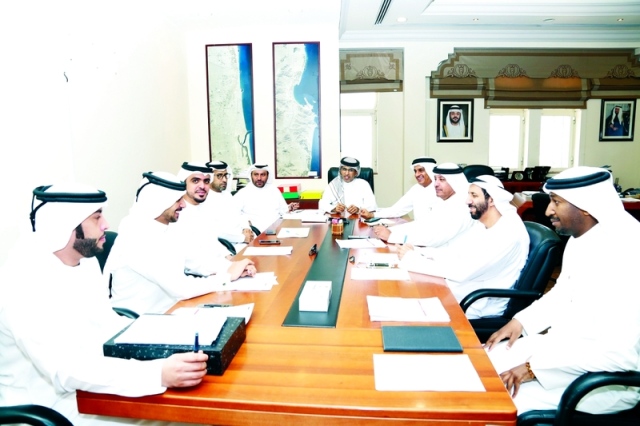 The Interim Commission for the allocation of land in Sharjah approved the allowance of 395 residential plots for the emirate citizens, apologizing for only two applications for not satisfying the conditions.

During a recent meeting chaired by Walid Falah Al Mansouri at the headquarters of the Planning and Surveillance Department in Sharjah.

Al-Mansouri said the land plots were distributed to new citizens in Sharjah, the central and eastern regions, as well as the Kalba, Khor Fakkan and Dibba Al-Hasn cities.

And the continued continuation of the Executive Council chaired by its Senior Sheikh Sultan bin Mohammed bin Sultan Al Qasimi, Prince of the Crown and Deputy Manager of Sharjah, to meet the needs of the country's citizens and provide according to the advanced, quick and simpler procedures.

He also noted that the committee had reviewed the results of the last meeting with the Planning and Inspection Department and the positive and central role played by the department in supporting the work of the committee, who contributed to it and # 39 positive to ensuring family stability for citizens and improving community services with more facilities and services to reach a happy society Psychological and family stability.