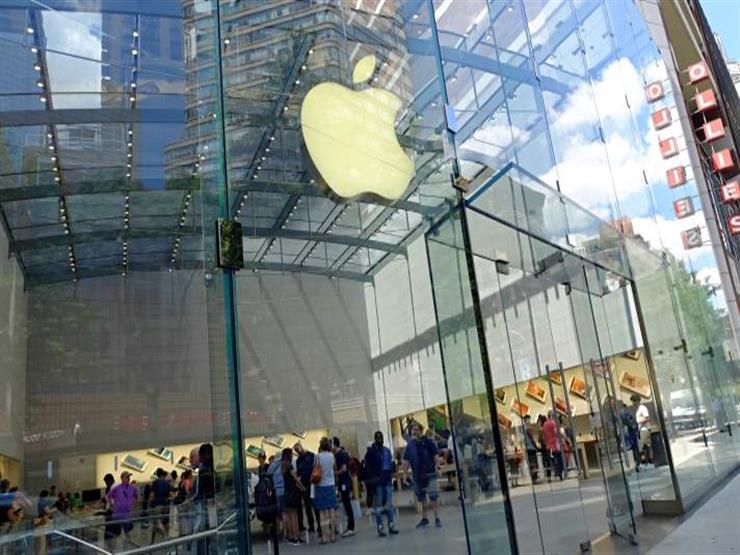 This came during a conference to the press of Apple's CEO, Cook Cook Monday night, at the company's headquarters in California. The following is a review of the US "CNBC" network of Apple's new services: 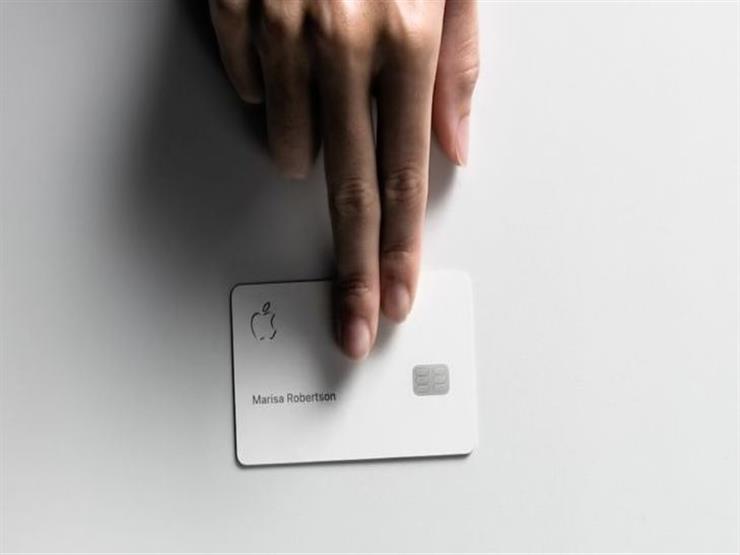 Credit card company in conjunction with Goldman Sachs. It has been designed to complement the current payment options with their brand, as well as replacing other credit cards that may be in the user's wallet.

The card is accepted through MasterCard's global pay network and supported by Goldman Sachs. Includes disposal of use charges, interest rate cuts and improved security.

Apple's credit card will be available in every country that supports ApplePay, which will reach 40 countries by the end of the year. They can be accessed from the wallets app and provide tracking features.

A concrete credit card will also be available but will not include the traditional information we see on similar cards such as an expiry date, CVV number or signature, and you will not have to pay extra payments such as annual fees.

Apple Card will enable users to know the details and quality of the purchase and to provide statistics on expenses easily, as well as the system of 2 per cent reward amounts for each process carried out by the user through The card.

The company said the card would only be available in the summer in the United States. 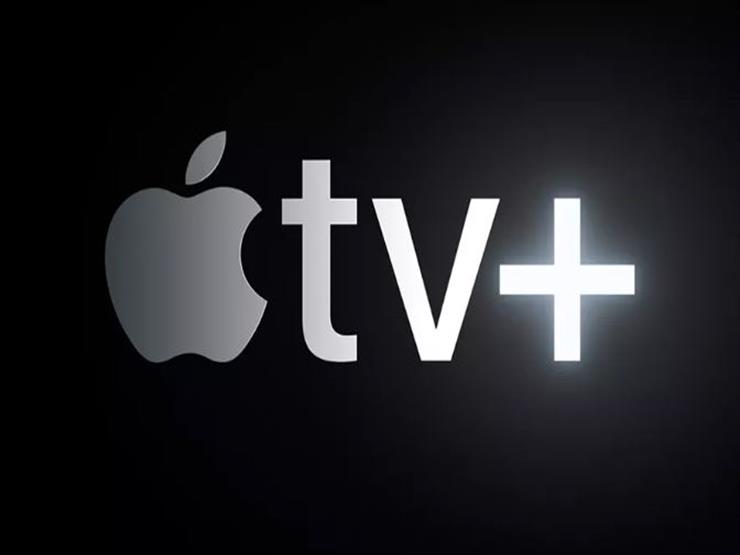 Apple TV + will provide unique video content for the company.

Apple said it had collaborated with big Hollywood names from actors and directors such as Steve Spielberg and celebrities such as Oprah Winfrey to produce work to serve them.

The service, which is expected to be a competitor to Netflix, will be officially available for the collapse without disclosing its current price. 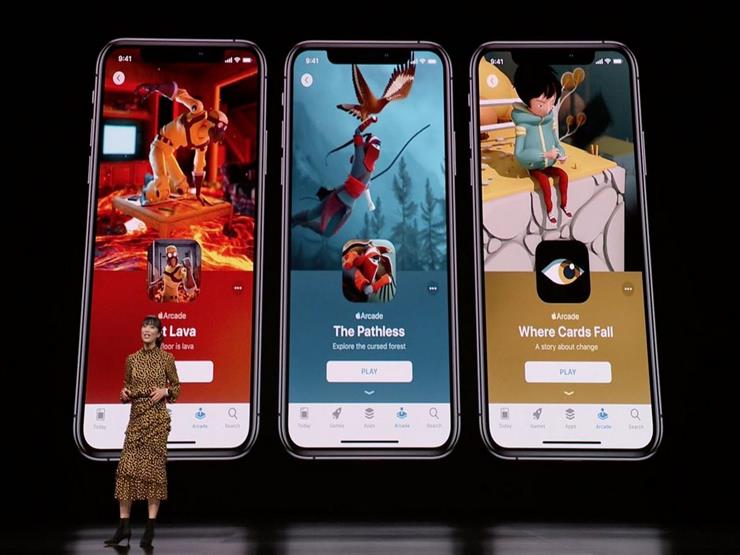 Is there a subscription driven gaming service available on smartphones and computers. It will provide access and play with more than 100 unique games as soon as they are released.

Apple said that this service will be available in more than 150 countries worldwide without disclosing the subscription price.

Speaking about new statistics about the App Store, the company said over 500 million people visited the shop on a weekly basis, and more than a billion people have downloaded at least one game from the App Store t . Apple also revealed its new news service, which not only provides news content, but allows more than 300 different magazines and newspapers, including the Wall Street Journal, The Los Angeles Times, National Geographic and Wired.

Apple News + will be available for monthly fees US $ 9.99 and US $ 12.99 to allow full access for users to include from magazines and news sites.

The company offers a free month to test the service that will be available to Apple users next May, according to CNBC.