After a relative decline … Corona is returning to rise in 6 Arab countries, and here are the latest statistics 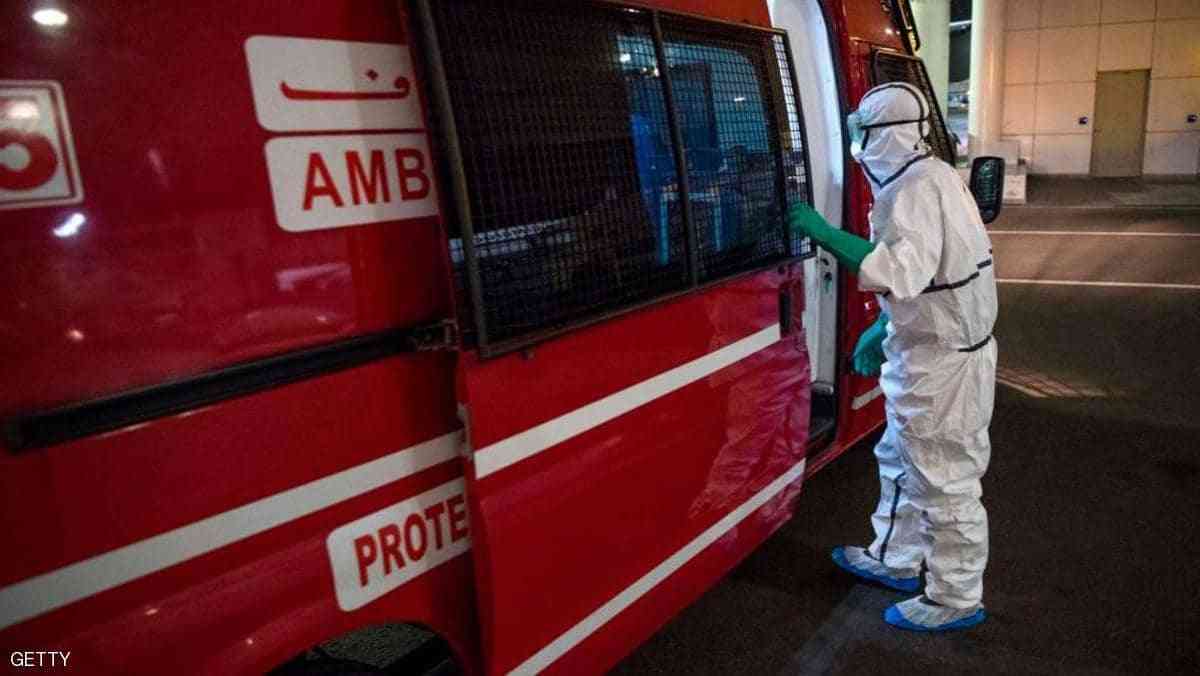 The number of new infections with the new Coronavirus has risen again in some Arab countries after a relative decline over the past few months, amid fears that a second wave of the virus will start which may be more dangerous than the first .

The BBC explains that the rise in cases has come in 6 Arab countries as follows:

Morocco, West, sunset
The Kingdom of Morocco has witnessed a rise in the number of HIV infections in recent weeks, setting a record yesterday, Sunday, of 2,234 cases of the virus, 42 percent of which occurred in Casablanca.

The Kingdom of Morocco took a package of preventive measures against the emerging corona virus for a period of two weeks.

In an attempt to contain the spread of the virus, the government decided to close the capital’s ports, and move to and from it to an exclusive license granted by the authorities.

The Moroccan government also decided to close all educational institutions and adopt distance education as an alternative system.

The measures also included closing markets, shops, restaurants and evening markets, and a ban on night movement from ten in the evening until five in the morning.

Tunisia
Tunisia recorded 265 new cases of the virus, bringing the total, on Monday, to 5,041 people.

And the Tunisian Health Administration says it has recorded 3,840 cases of the virus since opening the country’s borders on June 27, including 580 imported cases.

Egypt
In Egypt, on Sunday, the Ministry of Health recorded 19 new deaths from infection with the Coronavirus, as well as 151 infections.

According to official statistics, Corona virus has killed about 5,530 people in Egypt, while 99,863 were infected on Sunday.

Jordan
In Jordan, the authorities recently decided to force private sector workers to use the “AMAN” application, after forcing their public sector counterparts to use the application on August 11th.
Authorities say the app helps limit the spread of the virus by tracking the movements of its users.

It is expected to hold legislative elections in the Kingdom on the tenth of November.

Palestine
In the West Bank and Gaza Strip, the Ministry of Health recorded three deaths and 789 new cases of coronavirus today, on Monday.

The World Health Organization said the rise of the Corona infection curve in Gaza requires a change in the policies used to combat the virus.

The Gaza Strip has been living in a state of emergency and curfew for fourteen days, as part of measures taken by the local authorities in an attempt to stop the virus.

In a related development, the Supreme Islamic Authority in Jerusalem warned against Israel from taking advantage of the Corona crisis and closing the Al-Aqsa Mosque.

The head of the authority and the mosque’s preacher, Ikrimah Sabri, called on the worshipers to adhere to preventive measures to prevent the virus from spreading during prayers at the mosque.

And Israeli media had reported postponing a session scheduled for Sunday to discuss the closure of Al-Aqsa Mosque as a preventative measure to limit the spread of the virus.

To whom
In Yemen, the Supreme National Committee for Anti-Coronavirus announced that four new cases of Coronavirus were registered today, on Monday.
The Yemeni News Agency “Saba” quoted National Committee officials as saying that the total number of people infected with the virus reached the 1987 registered cases, while the number of deaths reached 572 cases.
Reports say that the current state of the war in Yemen is having a major impact on injury detection and registration, amid fears that the country will not be able to cope with the spread of the virus in light of the ongoing political conflict on its soil.

Injuries worldwide exceed 27 million
The number of people infected with the coronavirus worldwide has exceeded 27 million, according to statistics published by the American University of Johns Hopkins.

According to World Health Organization Regional Office statistics in the Eastern Mediterranean, the number of confirmed cases of the virus in the region, which includes the Arab countries, Pakistan, Afghanistan and Iran, has exceeded 2.1 million cases, and 53,082 people died on Monday.

The World Health Organization has said it does not expect an effective vaccine to be widely available before mid-2021.