Vaccines question differently the same: Which is best? Here are the pros and cons of BioNTech, Moderna and AstraZeneca 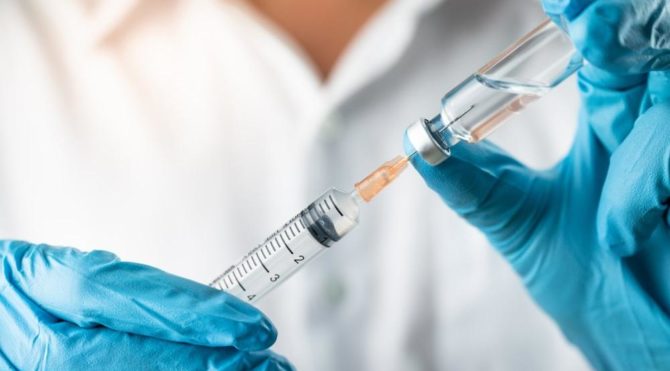 There are currently three prominent vaccines to combat the Corona virus. About two weeks ago, the three announced their results and the vaccination is expected to begin soon in the US and Europe.

Although there were vaccine guarantees for the European population, the German media compared BioNTech – Pfizer, Moderna and AstraZeneca – Oxford vaccines. AstraZeneca, produced in the classic type of vaccine, stands out in the prevention of price and the epidemic. The biggest disadvantage of a BioNTech vaccine is that it has to hide up to minus 70 degrees.

The characteristics of vaccines are:

First name: BNT162b2
Type: mRNA-Impfstoff and 95 percent effective.
Side effects: No serious side effects have been seen to date.
Price: You need one dose, about $ 20 ($ 156) and two doses.
Storage: The vaccine must be stored at minus 70 degrees and sent in this way. It can last only 5 days in a normal fridge.
Effects on risk groups: Similar success rates were found in almost all age groups. Over 65, the success rate is 94 percent. 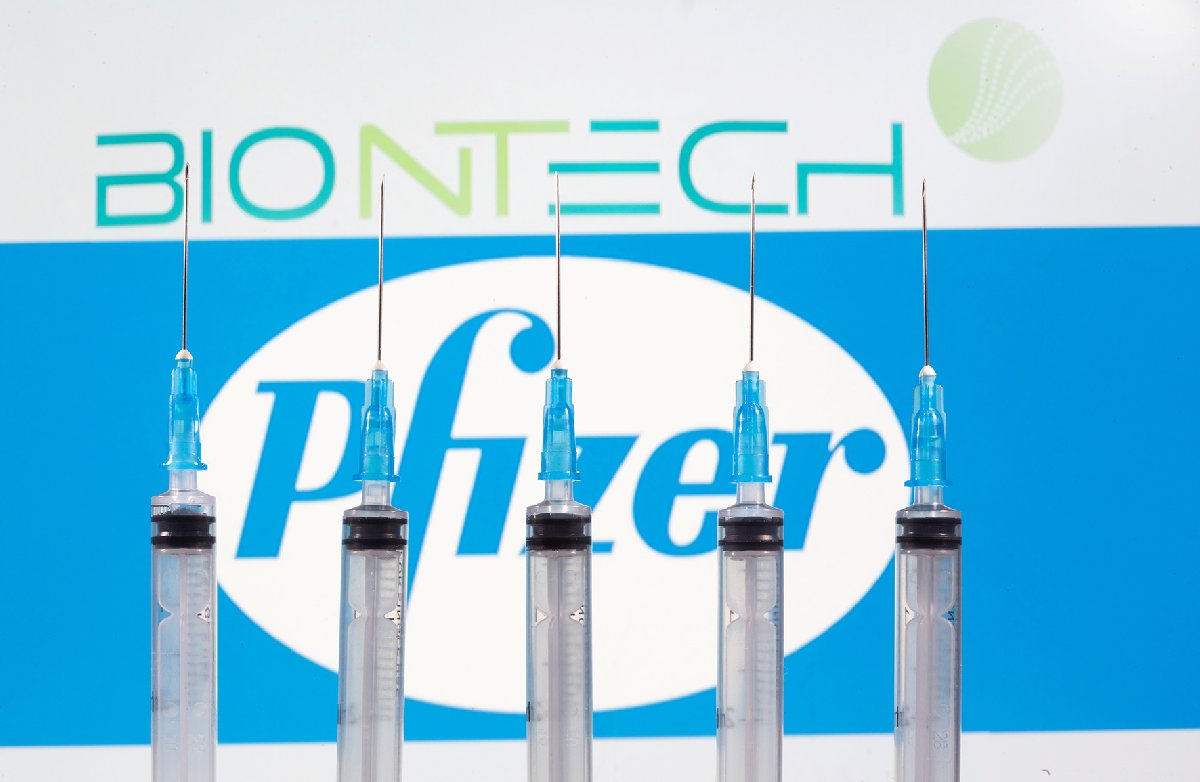 Degree of protection: It is unknown whether it protects in severe cases. Serious signs of illness were seen in the 9-person Placebo group. Someone who was later vaccinated suffered a severe Covid-19.
Impact on the epidemic: It is unknown whether the virus will prevent its spread.
Production Capacity: It will be faster than traditional vaccines. 50 million doses will be available this year. In 2021, 1.3 billion doses will be produced.
Approval status: In the US, the FDA has been applied for immediate approval. In addition, documents were submitted to EMA, the European approval group.

OUTCOME: Although Pfizer explains that it is experienced in such low temperature storage and transportation, the requirement to maintain at minus 70 degrees is problematic. In addition, it is not clear whether it protects those with a serious disease, and it is questionable whether it could stop the epidemic spreading.

First name: mRNA-1273
Type: Based on mRNA and 94.5 percent effective.
Side effects: Moderate. No serious cases have been seen to date.
Price: You need about $ 25 ($ 195) and two doses.
Storage: It can be stored in the normal fridge for 30 days. It is protected at minus 20 degrees for six months. 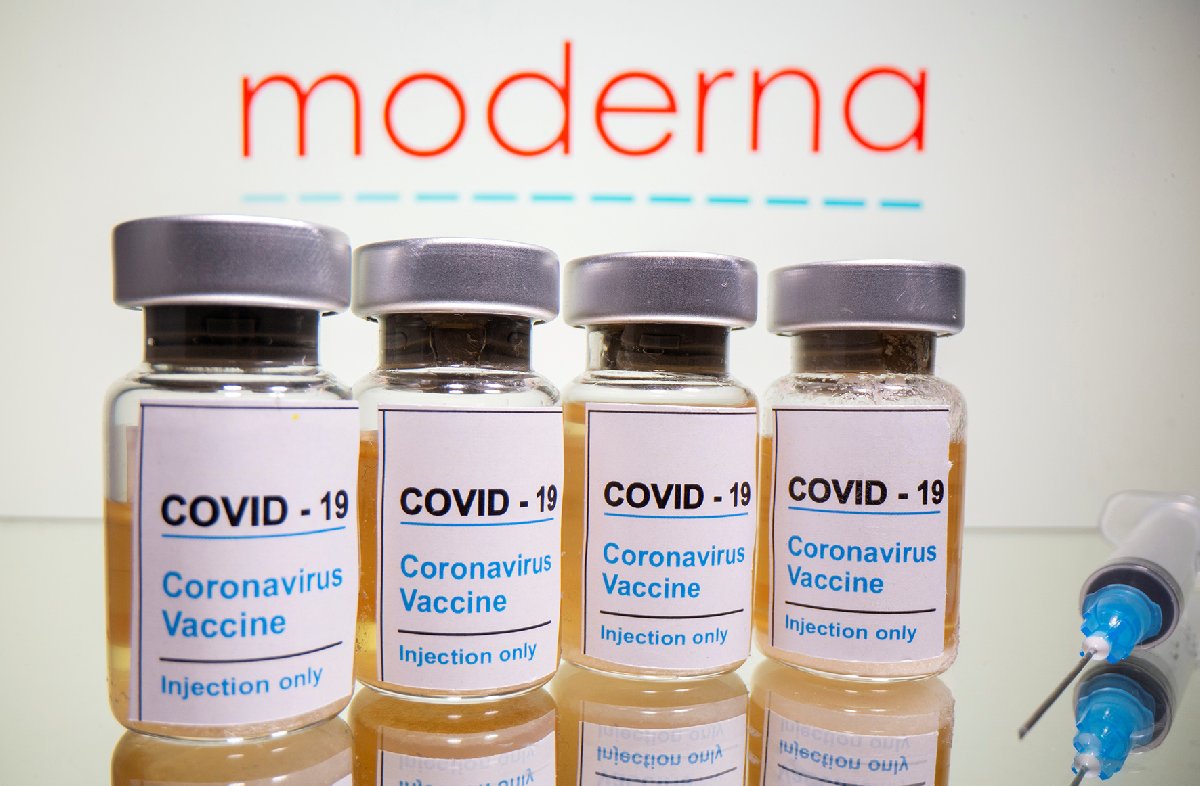 Effects on risk groups: Effective in all groups, regardless of age. It is also effective in those with chronic diseases.
Degree of protection: It has been declared protective against infection and gives positive results in severe cases.
Impact on the epidemic: It is unknown whether the virus can prevent its spread.
Production Capacity: 20 million will be generated this year. Next year, production will be between 500 million and 1 billion doses.
Approval status: Moderna will be applying to the US approval authority in the coming weeks. The European approval authority is examining the approval process.

OUTCOME: Highly effective. BioNTech – Has a big advantage in storage and transportation compared to the vaccine produced by Pfizer. Because this vaccine does not need to be stored in such extreme cold. Like the Pfizer vaccine, it is questionable whether it will stop the epidemic.

First name: AZD1222
Type: Vector vaccine. It works by injecting some of the genes that the virus carries in with classical gene technology and is 62 to 90 percent effective. Its effect depends on the dose given.
Side effects: No side effects have been seen so far.
Price: It’s pretty affordable. Dose is 2.5 dollars (20 TL) but this is the selling price in Europe.
Storage: It can be stored in the fridge between minus two and minus 8 degrees. It can be shipped this way.
Effects on risk groups: It gave very positive results especially in older groups. After this vaccine, antibodies were formed in the body of the elderly in the ratio of juveniles. 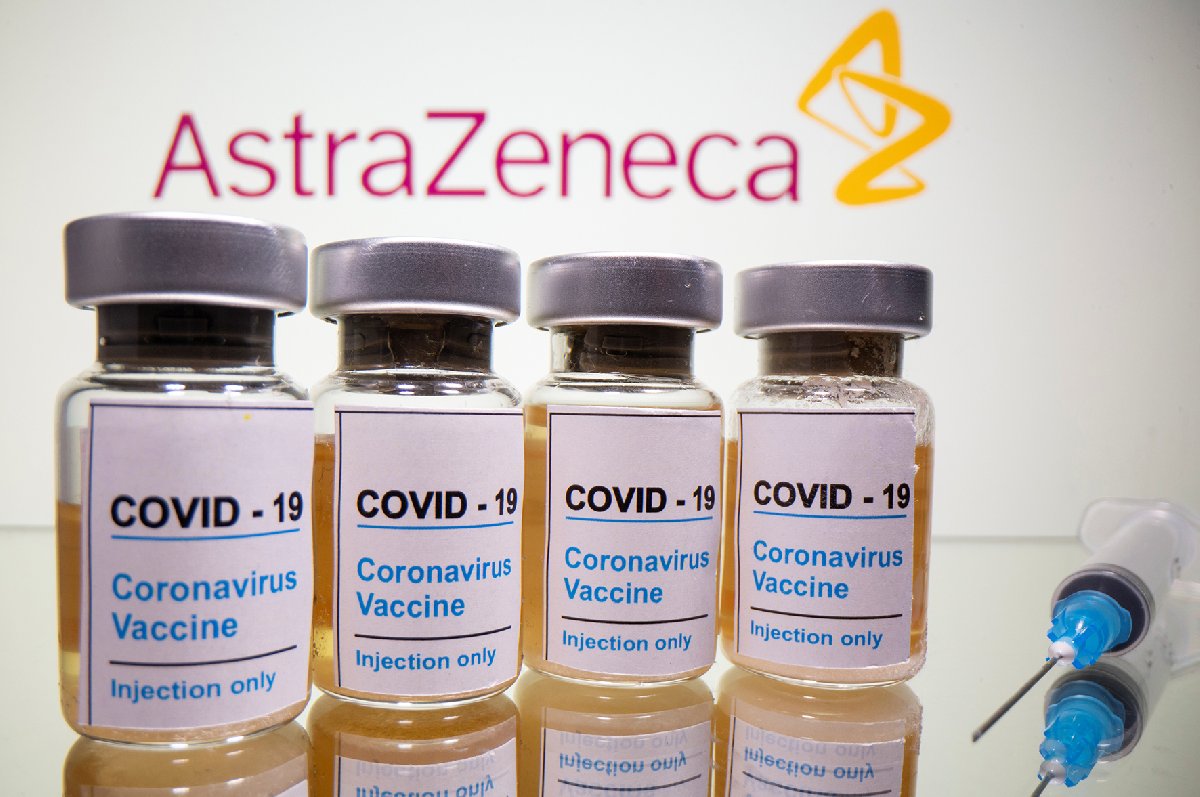 Impact on the epidemic: It can change the course of the disease and reduce it.
Production Capacity: By the end of March, 300 million will be distributed worldwide. Three billion vaccines will be ready in 2021. More than 50 million doses will be delivered to Germany.
Approval status: Discussions with the FDA began in the USA. It has also been sent to healthcare organizations in other countries for approval. In early September, trials were postponed for a period of time due to a subject’s nervous system disruption.

OUTCOME: The protection rate appears lower than BioNTech – Pfizer and Moderna. However, the protection increases after the second dose. It is very easy to store, transport and use and can even be stored in places where the cooling infrastructure is not ready. Also, the price is very cheap compared to RNA based vaccines.

These three flagship vaccines have not yet been approved, but the approvals are expected to be released in December. Once the vaccines have been approved, all 27 EU countries will arrive, albeit in small quantities. It is reported that the first vaccination in Germany can begin within 10 days. 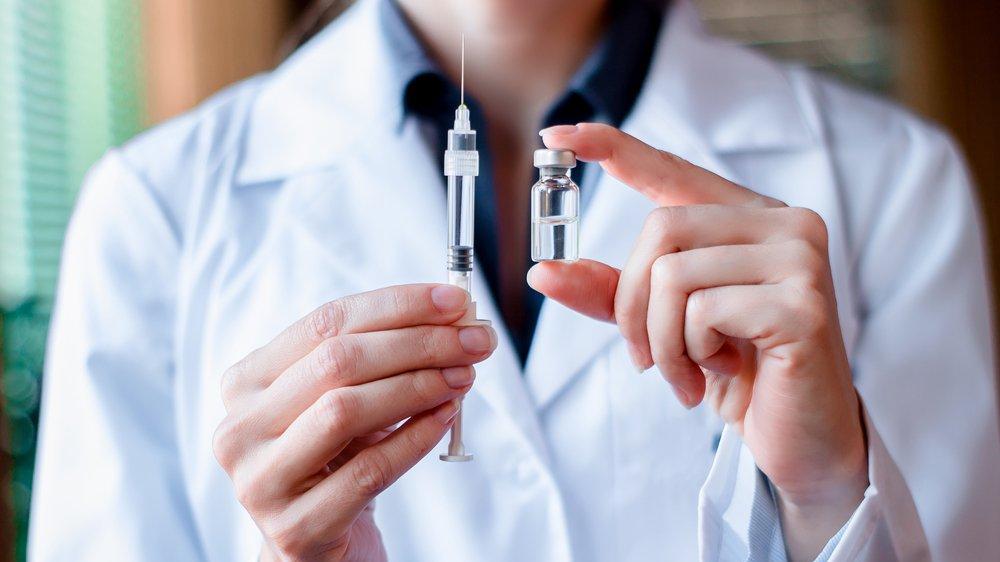 Spoiler alert: anyone who is vaccinated can get a virus 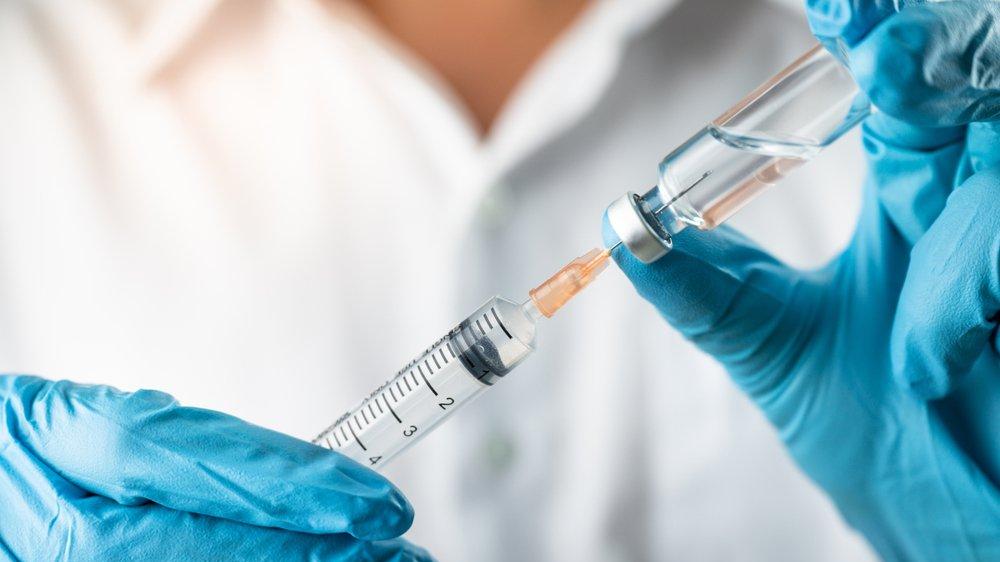 Production of vaccine in Turkey … claimant had been abducted India