The last minute: The famous Youtuber and her lover died in the fire … Who is Emre Özkan? 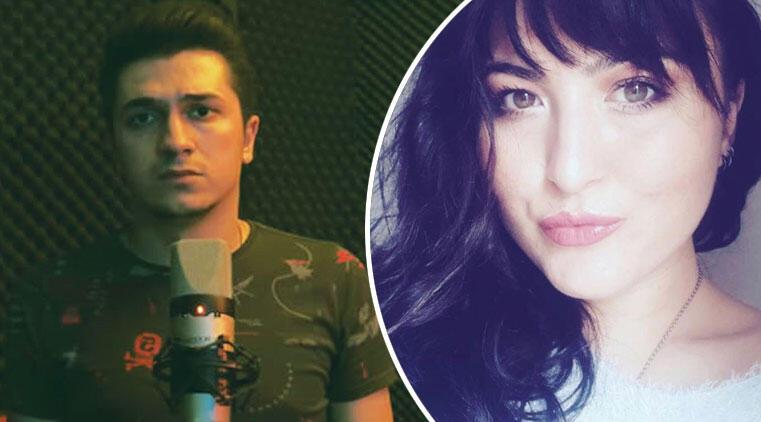 The firefighters came to the body of 2 people. The bodies were sent to the Institute of Forensic Medicine to examine and determine the identity of the bodies. Emre Özkan and her girlfriend Nahide Cansu Kovancı were found dead in the fire.

The police have launched an investigation into the event.

Emre Özkan, who often brought funny parody videos, was studying Radvo, TV and Cinema Department at the Arel University of Istanbul. Özkan, who also worked as a pianist in weddings, was to complete his school and become a director.

WHO IS EMRE OZKAN?

Emre Özkan, born in Samsun Havza, in 1993, lives in the Bağcılar area, Istanbul. She graduated from Arel University, Radio Department, TV and Istanbul Cinema. He is well-known for his parody videos that have been watched tens of millions of times on YouTube and has more than 300,000 subscribers.

During the attacks on July 15 and you've seen Bagcilar you compose to find the Square on the song Emre Ozkan, sing to Turkey "the song my father wrote. It came completely from inside and running the head with a pure emotion and coming to me, "I want him to compose a new one," he said. So we own our opinion I can say that I have made my part. "