The ground is closer to the supermassive black hole in the middle of the Milky Way than thought. 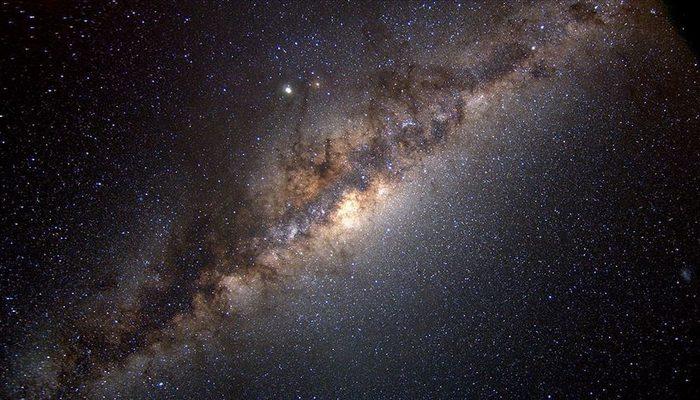 According to a CNN report, scientists at the Japan National Astronomical Observatory have announced a new map of the Milky Way Galaxy.

The new map showed that the distance from the black hole in the center of the galaxy to Earth was 25,800 light years.

The International Astronomical Union accepted this distance as 27,700 light years in 1985.

The new map was said to have been prepared within a framework 15 years after observing the VERA Japan radio astronomy project.

Show yourself in the city with the brand new Ford Puma!

How is the KPSS secondary school score calculation done?