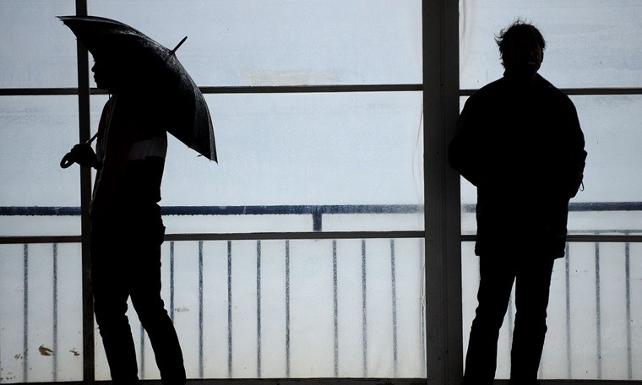 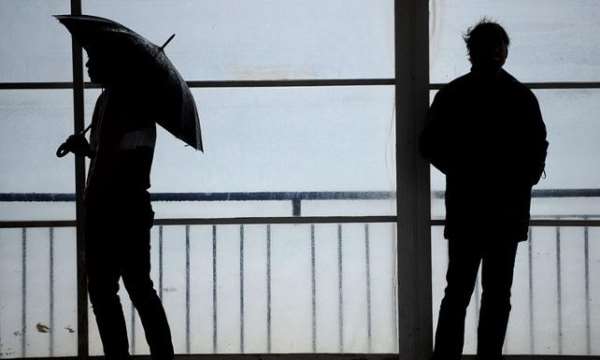 According to the latest assessments by the General Directorate of Meteorology: It is estimated that the Black Sea West, East Anatolia and the east of Sakarya, Çankırı and Amasya with the surrounding areas of western parts of Tokat and northern areas of Corum. heavy storms and thunder. Rainfall is expected to be strong in the inner parts of Zonguldak, Bartin, Karabuk, Düzce and Kastamonu after 12 noon. The wind is expected to be a strong and short-term storm (50-80 km / h) at the Central Aegean and Central Anatolia.

Air temperatures are estimated to be higher than seasonal norms in our country. The wind is expected to be a strong and short-term storm (50-80 km / h) in western and western directions, mainly in the west and west, and at the Central Aegean. Central Anatolia.

As the wind is expected to blow in the form of strong and short storms (50-80 Km / Hour) of the southern directions in the Central Aegean and the Central Anatolia, it is necessary to be careful and cautious about the potential negative (transport disruptions etc).

ZONGULDAK 19 ° C, 27 ° C
Cloudy clouds and cloudy heavy clouds partly after the fragmented storms and heavy thunderstorms. The rainfall is expected to be strong for short and local periods after 12 noon.