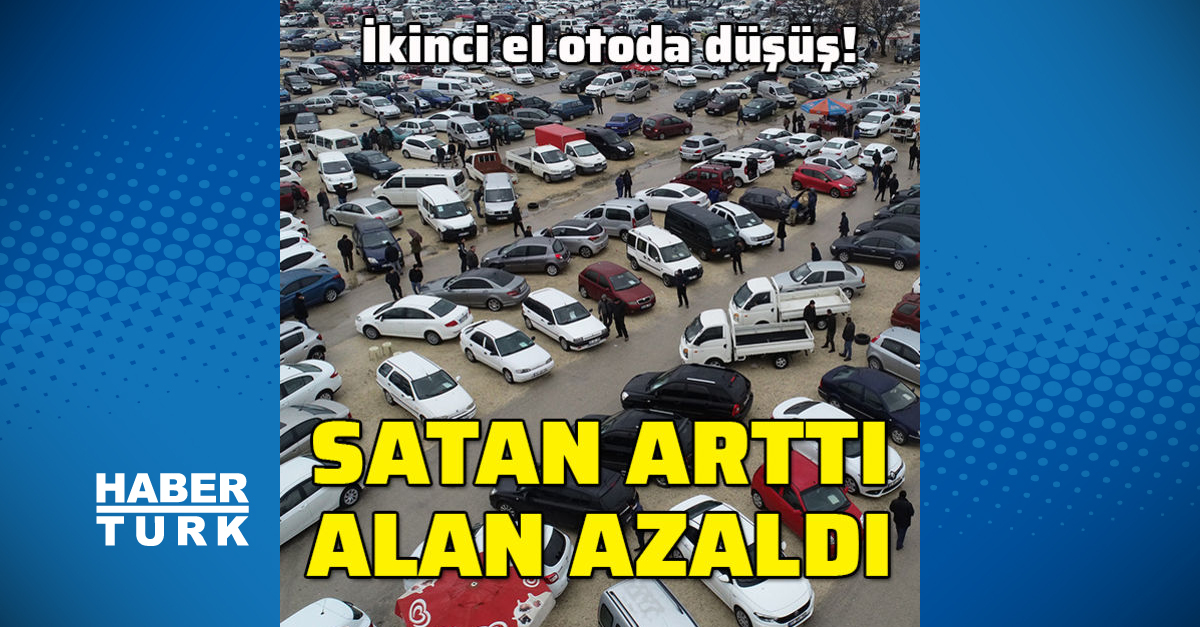 In the online passenger and light commercial vehicle market, sales fell by 17 per cent in November compared to the same period the previous year and 34 per cent in October. November was the second month with the lowest sales after April, when the effects of the pandemic were felt strongly.

The number of vehicles announced in the online second-hand passenger and light dealer market in November was 399 thousand 831, an increase of 117 percent compared to the same period last year. 34 per cent of the vehicles issued were sold.

On a segment basis, last month’s market leader was segment C with 46,463 sales and a 41.7 percent share.

In November, of vehicles sold in the online passenger and light commercial vehicles market, 26 per cent were 1-4 year olds, 46 per cent 5-10 year olds and 28 per cent 11 and older vehicles.

According to the report, there was no big change in the prices of used car online in November.

Assessing the figure in November, Turkey’s Sales Indicator Director, Asli Gok, says “there is too much supply, but demand has been November which is quite low. After April, we start feeling the exact effects of the pandemic in November, the lowest sales this year was the second month that happened, “he said. .

Göker said that vehicle prices are following a steady course and said, “When we looked at the price trend of second-hand vehicles, we found that retail prices kept the prices of the vehicles in their hands, which do not update prices, contrary to In anticipation of a price fall, the market followed a course alongside last month’s prices. “

On the other hand, machine learning, artificial intelligence and a large business intelligence set that includes merging INDICATOR A data scanning the second-hand online car market in Turkey analyzes more than 450-second-hand vehicle data Every day.

Although the sales data in the report is based on the ads posted on the online market by organizations and organizations engaged in second-hand trade, these data do not include data on individual vehicle ads.

A second-hand vehicle ad is classified as a “sale” when an organization or organization removes it completely from the internet.