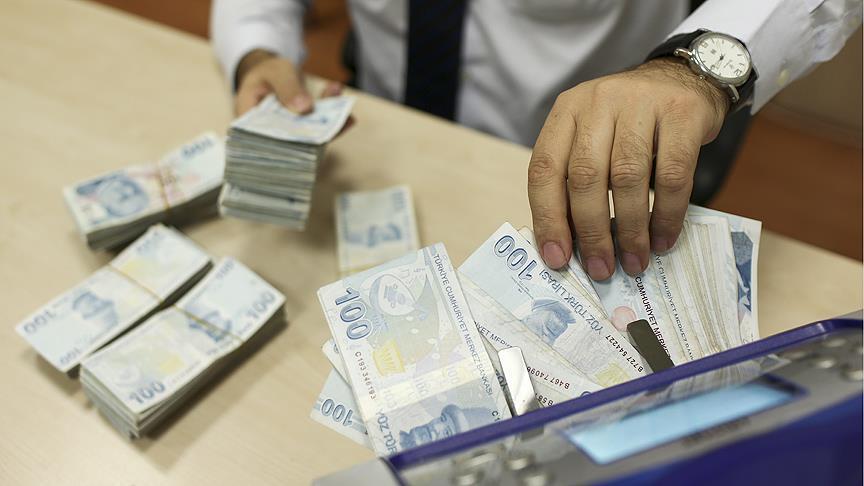 Honorary President of Aydin Agaoglu, Consumer Application Center, the credit card through the payment of automatic bills of some banks claiming that the commission had accepted, "Consumers should be careful in automatic bills, mobile phones, water bills, electricity, Natural gas, such as payments are expected in payments that you never expect. Let them look at their pieces. "

Agaoglu, in a program under the scope of the AA correspondent in Bursa, said in a statement that some of the bank's fee lines to develop new claims to produce unfair claims, he suggested.

Users should be careful about this issue Ağaoğlu, On October 3, 2014 by the Banking and Supervisory Agency (BRSA), according to the regulations issued by the financial users to reflect Fees are limited to 20 items. As a result of the legal proceedings we have submitted, the State Council canceled the operating fee and the banking sector was deprived of a serious activity and began to develop new methods. he says.

In the past, credit cards made by banks, electricity, water, natural gases and telephone charges did not receive any fee that demanded for Ağaoğlu, and began to collect a contested commission.

Agaoglu:
"It was 1 pound, as it started at 1.5 pounds, these low-commissioned users responded when they disappeared, people have become familiar over time, a small fee that did not respond. & # 39; These fees have been charged and added interest. If you have paid your electricity bill on your credit card and the final payment date of your statement or cut date at 25, the interest rate up to this period. "

Aydın Ağaoğlu emphasized that the commissioning of automatic payments with credit cards was contrary to Article 17 of the Bank Cards and Law Law Credit Act.

Fees are small, but claim to be upgrading over a period of time, some Agaoglu banks, "now every 3 months the Turkish Republic of Central Bank of Turkey (CBT) can make the most of interest rates being Application to determine which credit card reflects consumers about these types of automatic pay. Users £ 100 paying bills, payment history Monthly interest is calculated according to the number of days between the date of the cut and the account is broken. Users should check the pieces. "He said.

"COMPLOYMENT AND COMPLIANTS WILL NOT MAKE A COMMUNICATION"

Adjust, according to the legislation, banks, interest rates, or if they make changes to the consumer loan, conditions and the credit card if the user changes, he emphasized that at least 30 days should be given in advance know him.
Ağaoğlu warns users:

"Consumers should be careful about automatic bills. They can face unpaid salaries in payments such as a mobile phone, water bill, electricity, natural gas. They should check their statements. They pay the invoices that they give to orders Direct debit from a credit card brings the user easy, the banks without Information, interest and consumer fees, can be reflected, while article 17 of the law prohibits any additional payments for payments through a credit card, so if consumers see such a charge being reflected, they should oppose the banks. They can apply without paying. "