In the Ebola case at the GDR, the death toll rose to 610 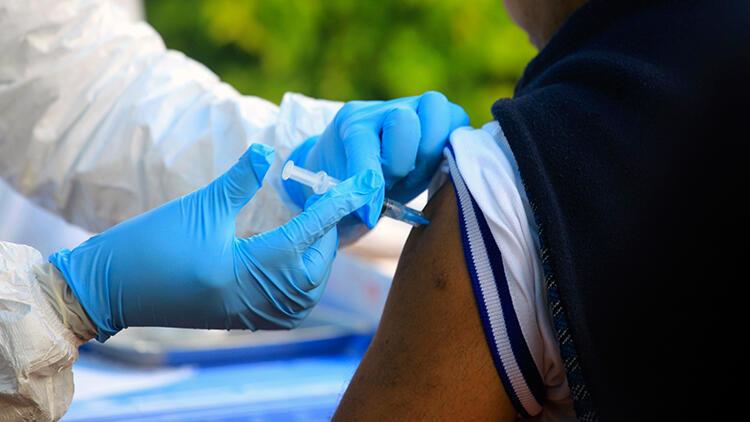 According to data Ministry of Health of the KDC, in the case of Northern Kivu province and spread to Ituri province, there were a thousand 82 cases of hemorrhagig fever. 16 of these people were found to carry an Ebola virus.

A total of 610 people died during the case since July 2018, and 331 people with the virus were fully recovered. There are currently 75 people receiving treatment in Ebola centers.

On the other hand, according to the data, 66 people died who were not sure to be caused by an Ebola virus from bleeding.

For the first time in 1976, Ebola had caused two cases at the time in Nazeir and Nawab towns in Sudan. Since the epidemic in the GDR began in a village near the River Ebola, the river was named after the river.

The Ebola virus spread in West Africa in December 2013. In 2014-2017 in Guinea, Liberia and Sierra Leone, 30 thousand people were infected and over 11 thousand people died.