Fatma Girik had a surgery 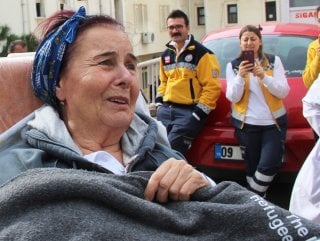 Dr. Girik, who had shunt surgery due to the disease, known as hydrocephalus in medicine and involves collecting water in the brain. Did Talat.

Surgery Surgery Wrinkle in Liv Hospital, The operation of Fatma Hanım House was very successful, it was a simple operation. We had shunt operation due to hydrocephalus. It's awful and it's all its normal functions. Everything is okay he says. 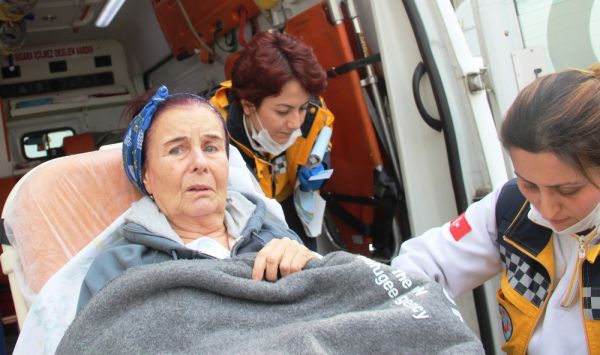 After the surgery, the patient received his usual room and told him to start talking. Girik, 3 weeks ago at home in the bathroom, had lost the balance in the bathroom and she had been hurried to hospital. As a result of the tomography, the artist went to the doctor the next day and was brought to Istanbul to explore further.

This ad is provided by google?