Chemotherapy with smart drugs will fall 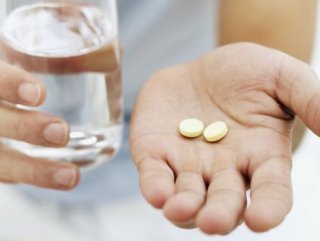 Faculty Member Kırıkkale University Dr. Ugur Coskun, AA's correspondent, for cancer all over the world was very big developments and also said that this issue was followed very closely in Turkey.

The best oncologists in Turkey, the government and the Ministry of Health to work on the issue are very important to express Coskun, early diagnostic developments are being recorded, it is also well-known that new developments recently involved in treatment recently.

Coşkun, who noted that clever medicines and vaccine therapies were on the agenda, "Nearly every month a new drug is added. In our country, as much as possible, drug use is most useful for patients." he says.

"THE EFFECTS OF THE SIDE O CHEMOTHERAPI"

Coskun, a chemotherapy approach has been applied for a long time, is a method of treatment, but this approach, as well as the benefit to the patient's body system, said that there was a lot of harm.

"Loss of hair, nausea, vomiting, heart, liver, kidneys, such as inadequate organs, recently developed treatments, clever drugs and vaccine treatment, cancer cells are only targeted. New treatment methods are much more effective and not They can only be put into higher dosages as they affect the cancer cell, and they will not be applied as a short term such as chemotherapy due to their low side effects. Vaccine therapy also increases the patient's immune system and it allows the patient to fight with the cancer itself, so we kill the cancer cell with fewer side effects. 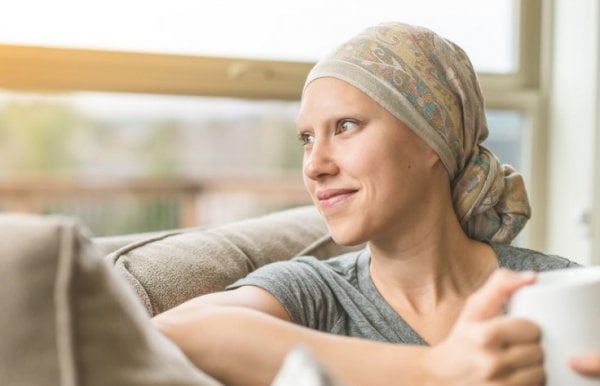 "SOMETHING OF THE CHEMOTHERAPI MAKING PATIENTS MUST BE COMPLETED"

Coşkun said these treatments have extended the lives of patients and "it can not be treated, nothing to do" He emphasized that life can be achieved for a very long time.

Coşkun said the chemotherapy approach could not be applied to all patients. "Drug treatment and a smart vaccine are very positive results, but for this, the work of the team and cancer must be acknowledged. The patient's cancer, according to the patient's characteristics when evaluating the medication, receives used for the benefit of chemotherapy, so great benefits are already being admitted, it could not have it because it has another disease, but we have the chance to apply for many patients and patients with clever medication and treatment. be common in their age. he says. 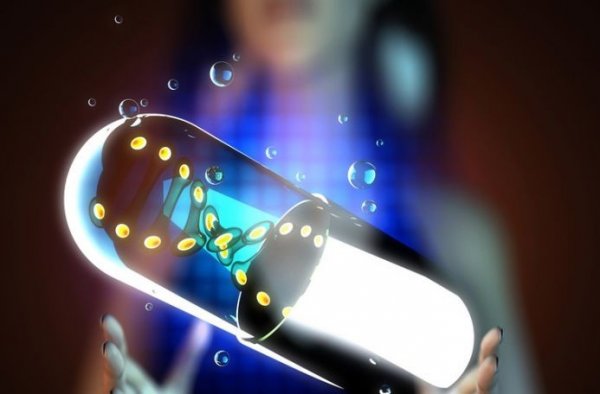 Coşkun said the reduction was the disadvantage of draft medication and vaccine treatment and came to the conclusion: