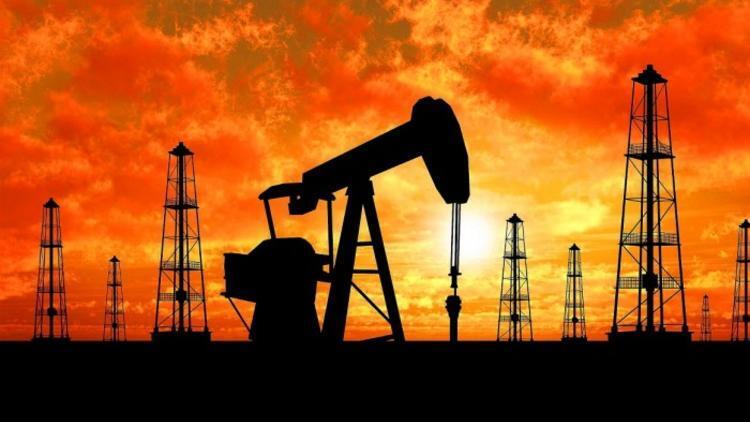 With the continuation of the excessive supply in the global market on Friday and JP Morgan oil prices for next year, the price of Brent oil fell below $ 60 for the first time in 13 months.

At the meeting of the Institute of Petroleum Exporting Countries (OPEC) in Vienna on December 6th, it is said that the fact that the parties will not interrupt production will reduce the prices further.