Open the "Shadow Force 2" at the start. Happy before the top. 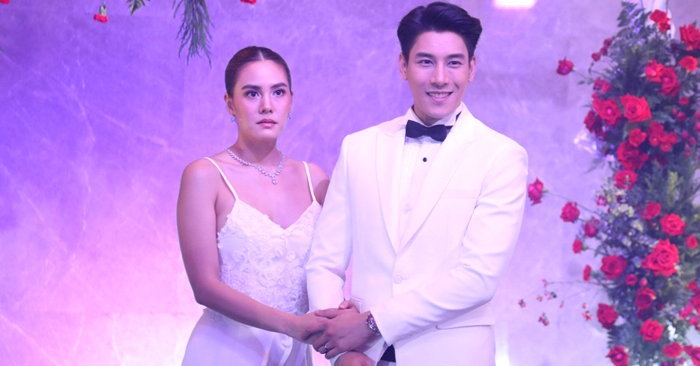 The return of the sequence to the hottest drama that needs a summary of the love power, the resentment that many people are waiting for. That concentration is more than ever!

Over the last 4 years Munin (Janie Tien Phosuwan) And Vijit (Ken Phu Phum) Both are preparing to be the bride and groom. But in a deep subconscious Munin is also a nightmare, seeing Manta's spirit coming and telling her to prepare for the results that will follow. Munin is not sure about the upcoming wedding. Should postpone before? ??

While Nopphapha (Thanya Thanyarathes) After falling down the stairs until he was seriously paralyzed for many years he encouraged and cared t Napang (Dee Nana) Nok Kham (Namfon Suangsuda) (Pop Pichanapat) (Cha Cha Ram Narong) and Kong (Book of Pachas) continued Until he returned to walk again Although he had to rely on his staff at all times, Nopha asked about Jenphop (Piobrawi) And Tom (Lisa Charisa) Both continued and Tom said Tom has mental symptoms after Nopapa was seriously ill Jenphop decided to leave the government to look after himself in England.

The nightmare began to get more and more upset. Until she saw a young woman dressed as an opal in her own company But when she looked clearly, the girl's two eyes were Ratchok Nok (Joy Chonticha) He became a customer of Marc (Mick Boromwut) Munin Fighter Ratchanok's return this time made Munin confuse some confusion. While Nopphapha Dee Dee Dee returned Napang asked Noppapha to go out to help promote herbal remedies. But when the disorder suddenly came someone came with a clip of a friend who attacked a friend like Nopapa. Release middle list

Nopphapha was angry with him before he saw him. Netaphis (Jane Sudapano) Nopphapha is confident that the story is Netphisit's work. Nopnapa followed to take the issue to the house. Vijit and Munin are busy with the wedding card. Pramote (Typhoon Kanokchat) Help design, but don't like Munin So Munin asked Tai Tan (Milsut) Instead, Housing has some secrets that will lead to unintentional chaos. The poor girl Ruthai (Um Isaya) That must be with the mother Kasem (Xthitinan) The step-father was hoping to pursue her body and her mind 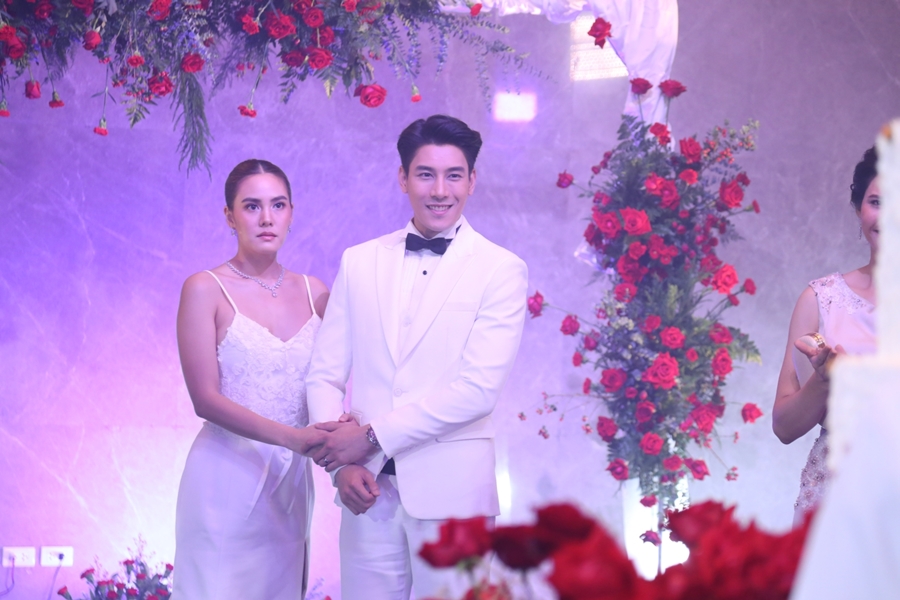 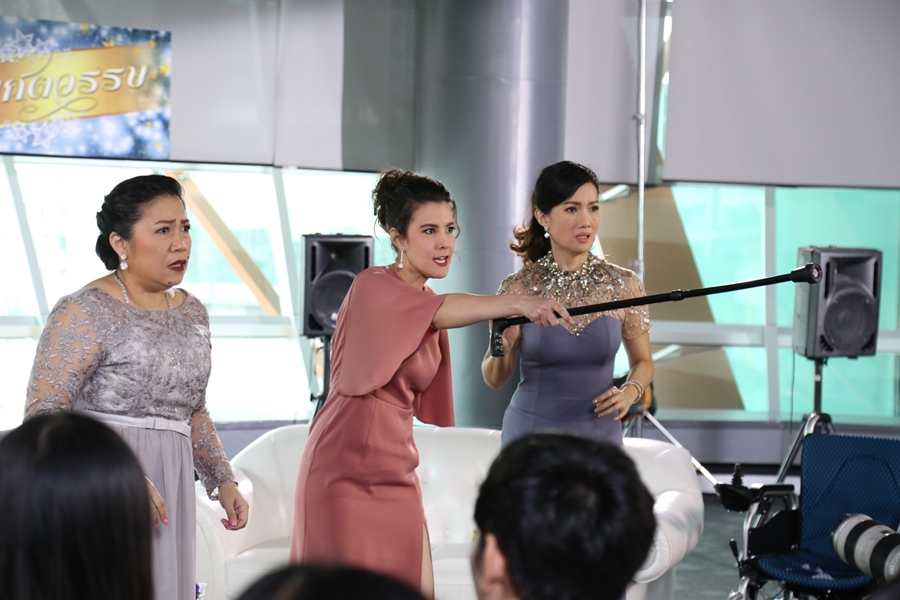 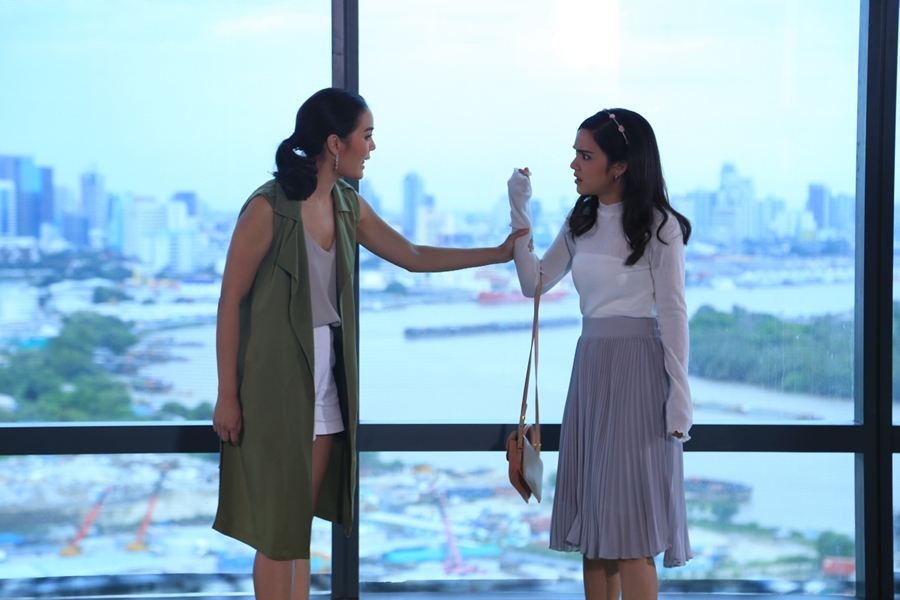