RCEP excludes Ma Ying-jeou’s biggest problem in Taiwan: no alternative to dealing with the mainland-Politics 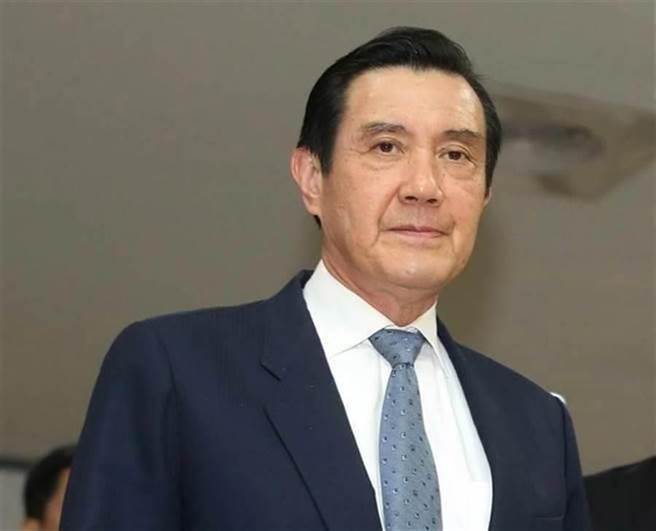 ASEAN and China, Japan, South Korea, Australia, New Zealand and 15 other countries signed the Regional Comprehensive Economic Partnership Agreement (RCEP) on the 15th, but Taiwan was banned. Economy Minister Wang Meihua said joining RCEP will be required to comply with “One Country, Two Systems.” In this regard, former President Ma Ying-jeou said such ideological views were of great concern.

Ma Ying-jeou highlighted on Facebook that President Tsai Ing-wen considered active participation in TPP and RCEP as the “first step in reform” in his inauguration speech. Now how can even RCEP become the equivalent of “one country, two systems”? The CPD is familiar with governing the country with ideology. If things are not done well, the responsibility is transferred to “one country, two systems” and “the CCP stops it.” This is true of cross-strait connections, as well as of regional economic integration.

When the Kuomintang was in power, he was well aware that Taiwan was a small and open economy and that he had to negotiate the signing of an FTA to survive. Thus, there was “a clear and clear road map for signing a free trade agreement.” At that time, the founding members of the Trans-Pacific Partnership (TPP) and the Regional Comprehensive Economic Partnership (RCEP) were still in discussion. Taiwan and other countries had to wait until the agreement was officially signed before bidding for the second round. Join. Thus, during Ma Ying-jeou’s tenure, he signed the “Trans-strait Economic Cooperation Framework Agreement” (ECFA) for the mainland, which accounts for 30% of Taiwan’s total trade volume, negotiating with other countries to sign FTAs, and in preparation for TPP and RCEP to facilitate subsequent applications for membership. .

Ma Ying-jeou mentioned that a transatlantic service trade agreement could not be passed under the malicious impediment of the Progressive Democratic Party and the Sunflower Student Movement. “This kind of misbehavior and harm to the country is distressing and disgusting.” Even the US “Wall Street Journal” editorial. He also criticized Taiwan’s “self-readiness and laid-back nature.” The failure to pass the service trade agreement has added doubt to cross-strait economic and trade relations, and has become a stumbling block for cross-strait pragmatic discussions on collective participation in regional economic integration, making it it is harder for Taiwan to join the mainland-led RCEP.

In 2010, when Tsai Ing-wen and Ma Ying-jeou argued whether Taiwan should sign ECFA with the mainland, they emphasized that “the CPD must go to the world, and then follow the world to China. ” At that time, Ma questioned how the CPD should achieve “no China mainland” Globalization “? Facts have proven that, for more than four years in power, the CPD has not been able to enter the world or follow the world to the mainland under the declining cross-sea links, has not been able to make any progress on the road to regional economic and trade integration and has been continually marginalized.

Finally, Ma Ying-jeou said Taiwan’s international position is special. Cross-strait and foreign connections are affected. Cross-strait connections are not well handled, and foreign connections will inevitably be frustrating. It is difficult for Taiwan to break into regional economic integration. ) When international institutions are repeatedly blocked, the Tsai government may, of course, transfer all responsibility to the mainland and continue to implement the anti-China and Lulu scripts, but this will not help to solve the CCP’s suspension, let alone actually solve the problem. President Tsai’s reluctance to deal with the mainland with the “1992 consensus, one China, all boards” is not a problem, but he cannot offer effective alternatives to improve cross-strait relations, cutting through foreign political and economic difficulties , and allow Taiwan to enter the international arena. This is the biggest problem.

After 8 years of negotiations, the 10 Mainland countries of China, Japan, South Korea, Australia, New Zealand and the ASEAN signed the Regional Comprehensive Economic Partnership Agreement (RCEP) on November 15. Regarding Taiwan’s ban on the Free Trade Agreement ( FTA), the world’s largest economy and covering the largest population, the Economy Minister actually said that joining RCEP would be required to comply …