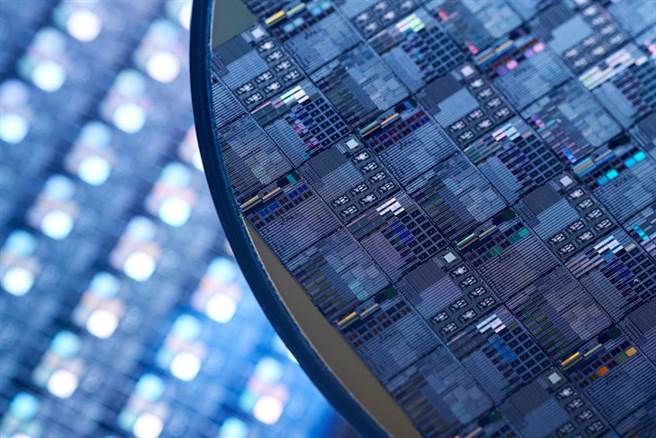 UMC is waking up like a lion this year. In addition to its 14-year high in the third quarter, its stock price has increased all the way. Friday (4th) continued to reach the high daily limit and closed at 47.6 yuan. Some netizens said the aunts and uncles around him steal UMC and feel UMC’s share price is disconnected from the fundamentals. However, analysts believe that the capital and TSMC are behind the surge in UMC’s surge. If investors still want to enter the market, they can The 5th line or the 10th line is the foundation for entry and exit.

Research firm Aletheia Capital pointed out that once UMC reaches a settlement with the US Department of Justice, it can focus more on improving its fundamentals, giving it a “buy” investment rating, and speculating that the reasonable stock price is 60 yuan , which is the highest price among foreign securities companies.

UMC’s 8-inch capacity shortage will continue until next year. Along with the increase in foundry prices, the legal person expects that UMC’s profits next year and the following will increase year on year. In terms of expansion plans, UMC expects that its 12-inch production capacity will continue to expand, the most advanced 28-nanometer manufacturing process will also increase significantly, and is open to mergers and acquisitions.

UMC’s share price has been soaring due to recent bullish themes. It was still 33 yuan on November 20. The daily limit on Friday exceeded 47.6 yuan. It has risen 44% in just two weeks. It’s not hard to see the market chasing the wild. Great grade.

A citizen posted a post on Kiki’s shared version, saying that TSMC sometimes rushes, and that the junior section will not go up the mountain to save the elderly. UMC, by contrast, is younger today and older tomorrow. In this wave of UMC surge, the aunts and uncles around him have also started calling UMC. According to the KD indicator, UMC has a K value of more than 80 for 9 trading days. He feels that UMC’s stock price is disconnected from the fundamentals.

In fact, many investors saw UMC’s rise, but they were too late to weep. Moore Investment Consulting analyst Lin Yukai believes that if the investors who haven’t caught up with UMC, as long as yigao people are bold and want to intervene, it’s fine. But the precedent is the rapid rise of stocks. It is recommended that the short-term moving average be used as the basis for entry and exit, such as the 5-day line or 10-day benchmark.

Lin Yukai analyzed that UMC continues to attack the daily limit, and the biggest contributor behind the scenes is the capital and TSMC! The impact of capital, I think, has been fully disclosed from the weighted performance of the index, and this year’s TSMC surge and the overflowing effect of its full capacity are all nutrients for the wave this from UMC’s rapid surge.