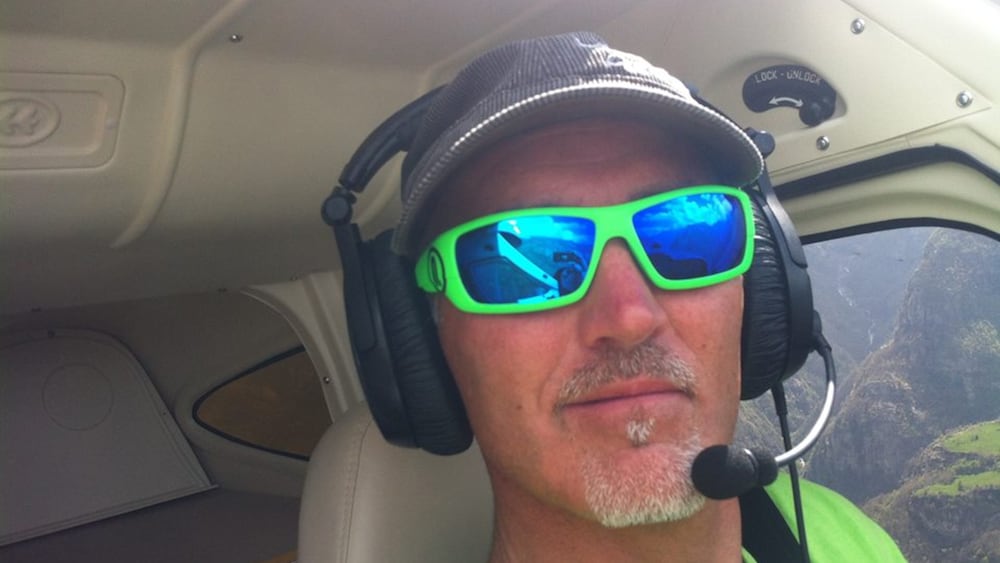 The former Corrado Herin mountain biker and mountain biker († 52) wanted to fly over the village feast with his remarkable plane. This was the last trip of the rambling athlete.

It should be the highlight of the village festival. On Sunday, Corrado Herin († 52) begins with a friend from the airport Nus. He wants to fly over his home town of Torgnon (I) in the Aosta Valley with his remarkable plane. On the table there are bags of confetti, writes "Kleine Zeitung" Austria. The former world champion wanted to squeeze the celebration crowd.

At 3 pm, the former sled and mountain bike champion will write on WhatsApp: "I will say hello from heaven, then I'll join you." His last message. Records later, Corrado Herin has died and her companion brings multiple cuts to the hospital at Aosta (I).

An airplane collides next to a cross country ski run

The accident occurred during the celebration at the end of the ski season. "We were all still sitting during lunch, when the plane flew over our heads," Daniel Perrin told the Corriere della Sera, "then the plane turned strange, so to speak acrobatic." But there is a pilot The mayor of Torgnon suspects that he has already been in great trouble. Later, Savage is an accident. Just a few meters by a cross country ski track in the Canton area.

Corrado Herin was a keen athlete. In the early 1980s his natural track career began. He cleared in the 1990s, especially in doubles with Almir Betemps but also in one-seat medals. They were world champions twice and once European champions. Later, Herin changed to the mountain bike and dreamed gold several times. In recent years, the firefighter discovered the passion for flying. He had his own microlight and was traveling as often as he could.