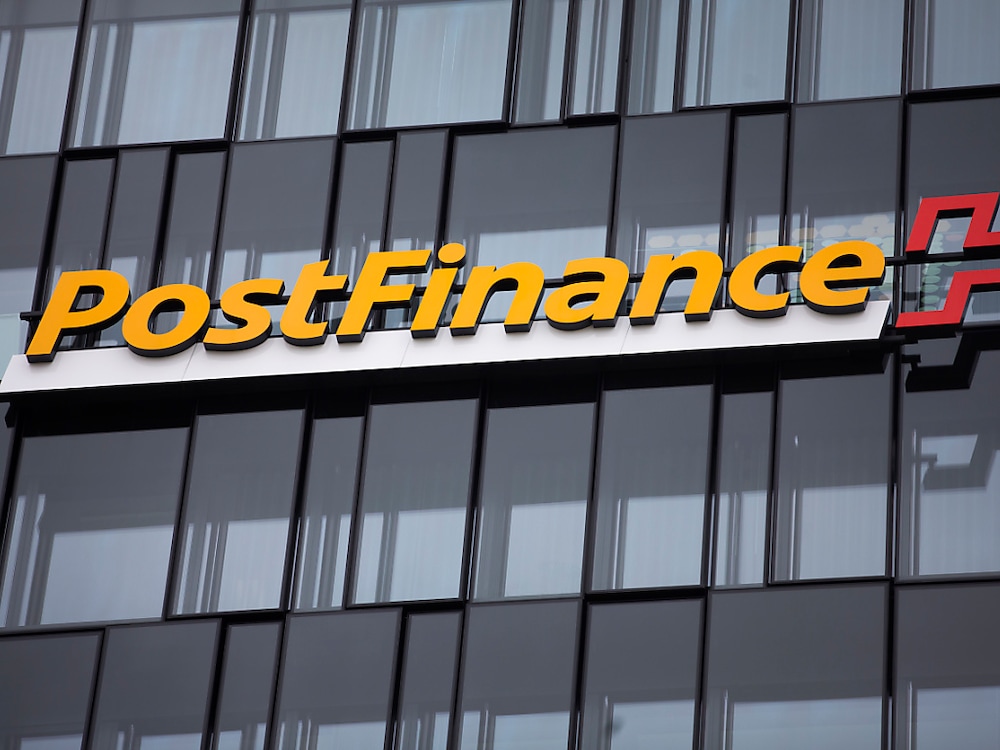 In a Postbank subsidiary, the results continue to be under pressure after the first nine months of 2018. In the current negative interest environment, interest income continues to download, in addition to one-off income absence from the previous year.

The negative trend in Postfinance results, which has been ongoing for several quarters, continues, which reported Post on Thursday.

The main reasons for the decline in earnings were, according to the information, the loss of one-time earnings of the sale of shares in the previous year of 109 million francs and 114 million lower interest income.

The credit ban makes it impossible for Postfinance to stabilize its interest in this environment, the company is stressed. "The Swiss Post therefore welcomes the decision of the Federal Council to raise the Postfinance ban on loans and mortgages."

Meanwhile, the organization recorded the financial development of customers of 905 million francs. However, at the end of September 2018, client-controlled assets in CHF were 121.1 billion lower than at the end of 2017 (EUR 122.4 billion). Mortgages issued in association with partner banks increased to 5.79 billion Swiss francs (end of 2017: 5.65 billion).

In total, the financial institution had 2.88 million customers at the end of the third quarter, which was 10% less than at the end of 2017.

The numbers rejected as reported: In the third quarter, the parent company of Postfinance still had 3,346 full-time jobs, down 147 years ago.

As announced in the summer, Postfinance plans to reduce its workforce by 500 by the end of 2020. This was justified by the increasing automation and digitization of processes.