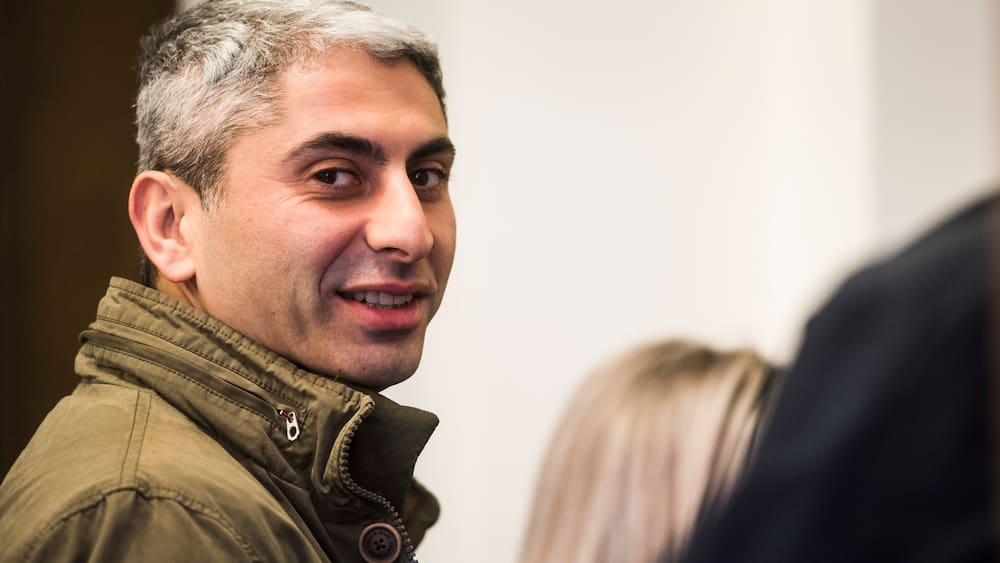 The Ticino Johan Cosar was in the military court because of his fighting mission in Syria. On Friday, the ruling was awarded.

Former Sergeant Johan Cosar was punished with a conditional fine of 90 daily sentences for his involvement with Christian militia in Syria. From the ruling of recruiting for an overseas army he was released by the military court at Bellinzona.

His accused cousin was released in these points and all allegations. Cosar was born in St. Gallen grew up in Locarno. His parents are from Assyrian disc and therefore Christians. After the Arab Spring 2011, Cosar traveled to Syria to find out the situation of his family there.

At the end of 2012, the military terrorist police came closer to the Christian communities in North Syria. Along with other people, Cosar was therefore the Swiss Military Military Council (SMC), where it was from 2013 to 2015. This happened without the approval of the Federal Council, which would have been necessary for a legal martial mission of a Swiss soldier abroad. (SDA)

«I'm hoping for a verdict»