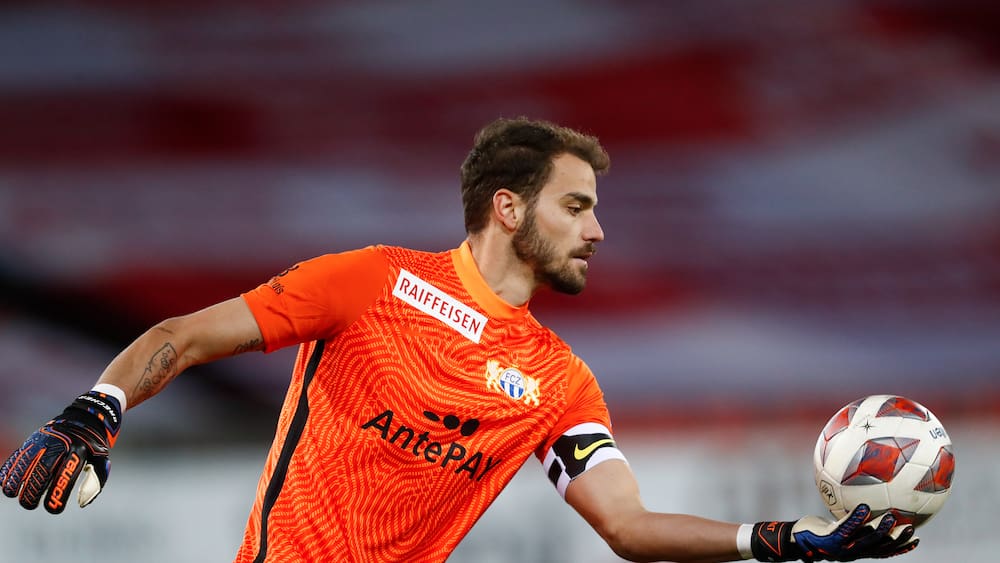 Lausanne again. No opponent seems more suited to the FCZ showing how much the FCZ has changed under interim coach Massimo Rizzo (46). The emergence of the Zurich disaster at the beginning of October at 0: 4 on the Pontaise is the culmination of Ludovic Magnin (41). Rizzo’s successor then played four games without a defeat before the series broke last Wednesday at Servette in the 94th minute.

And now the Vaudois are coming to the Letzigrund. FCZ captain Yanick Brecher (27) says: “We were bad in the first game at Lausanne. There is still an open bill that we want to settle at home. “

Don’t fall back into the old pattern

That Zurich is now falling back into the old pattern of crisis at the beginning of the season after the first loss under Rizzo? Incredible to pressmen. “I don’t see this danger. It was clear that we would not be unbeaten until the end of the season, “said the goalkeeper,” now we want to start the next series. The team has a good team spirit. We take the unnecessary loss at Geneva as a wake-up call that we have to make the most of every game. “

Against Servette, Zurich fell behind for the first time under Rizzo, but responded with the equalizer within six minutes. Under Magnin it happened time and again that the FCZ literally broke apart after an opponent’s goal.

Rizzo has lots of conversations

The former Under-18 youth coach brings the Zurich back on track after twelve games without a win. With slightly smaller but more intense training volumes. And talk to many. Brecher describes: “With many conversations he managed to give each individual more self-confidence. Everyone has a great mental attitude on the field because Massimo prepares us very well. It also asks a lot for our opinions, that gives a feeling of unity. “

To this end, Rizzo is switching to a “safety first” tactic, and FCZ President Ancillo Canepa noted in the SonntagsBlick recently: “Magnin might have done better with more flexibility. Defensively, we weren’t stable for a long time, so maybe the tactics could have been modified a bit earlier. “

Brecher does not want to evaluate this statement. The captain just says: “Ludo got his game idea, which he drew through. Whether this game idea works depends on various factors. “The most obvious problem under Magnin: Too many points in the table.

“Why shouldn’t he wait longer?”

But then there are ten points in the first four games after the high Magnin – with the quiet Rizzo. Can the eternal assistant coach (with Urs Fischer, Urs Meier, Sami Hyypiä) even go high?

«We have already had training sessions with poor performance, and sometimes it goes out loud. That’s right, he’s the boss, “said Brecher, who is campaigning for a permanent position as Rizzo’s head coach even after the winter break:” It gives us the trust we need . Why shouldn’t it wait longer? “

But only. This Lausanne. Sunday’s game against the promoted team will show just how far Rizzo and FCZ really are.