A German motorist races down the hill at Densbüren AG 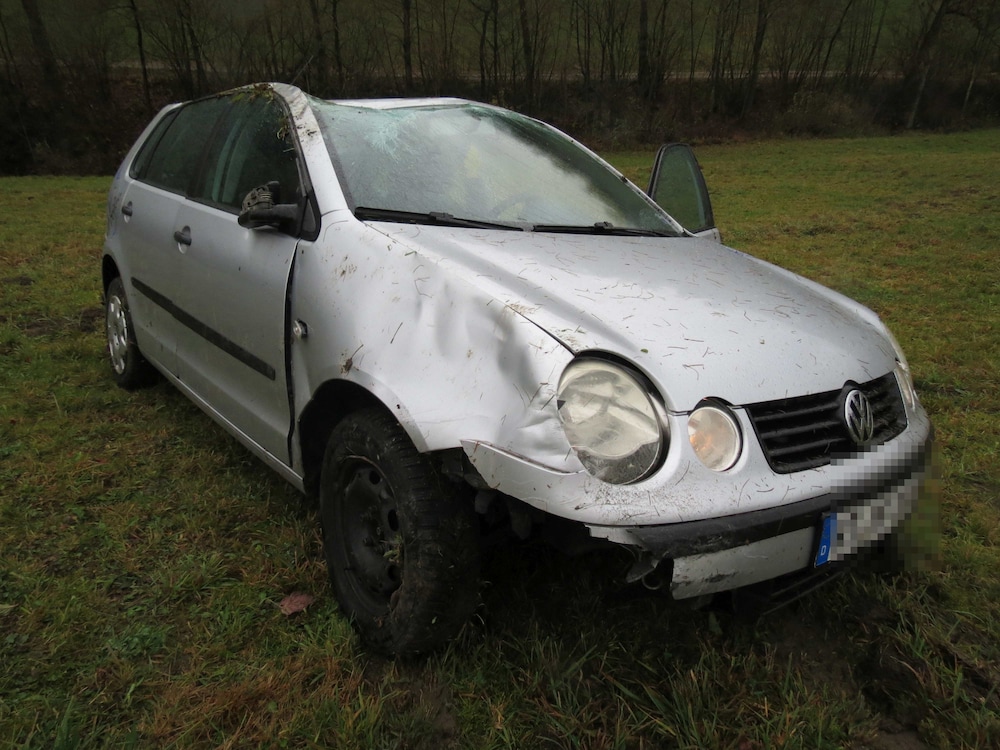 Lucky for a German car driver (37) at Densbüren AG. With VW Polo, it came too fast to turn right and losing control on the car. He plunged in an embankment.

Because he was driving too fast, Germany (37) lost on Staffeleggstrasse at Densbüren AG in right control of his car.

He first attacked his VW Polo against the stone baskets on the right hand side and then crashed down the slope. Then, he dismissed the VW several times and came about 30 meters down the road again on the wheels to an end.

Germany was still invalid. An ambulance came to him for a precautionary investigation but still in the Aarau cantonary hospital. The total car was lost. In addition, the stone baskets were not damaged. (SDA)