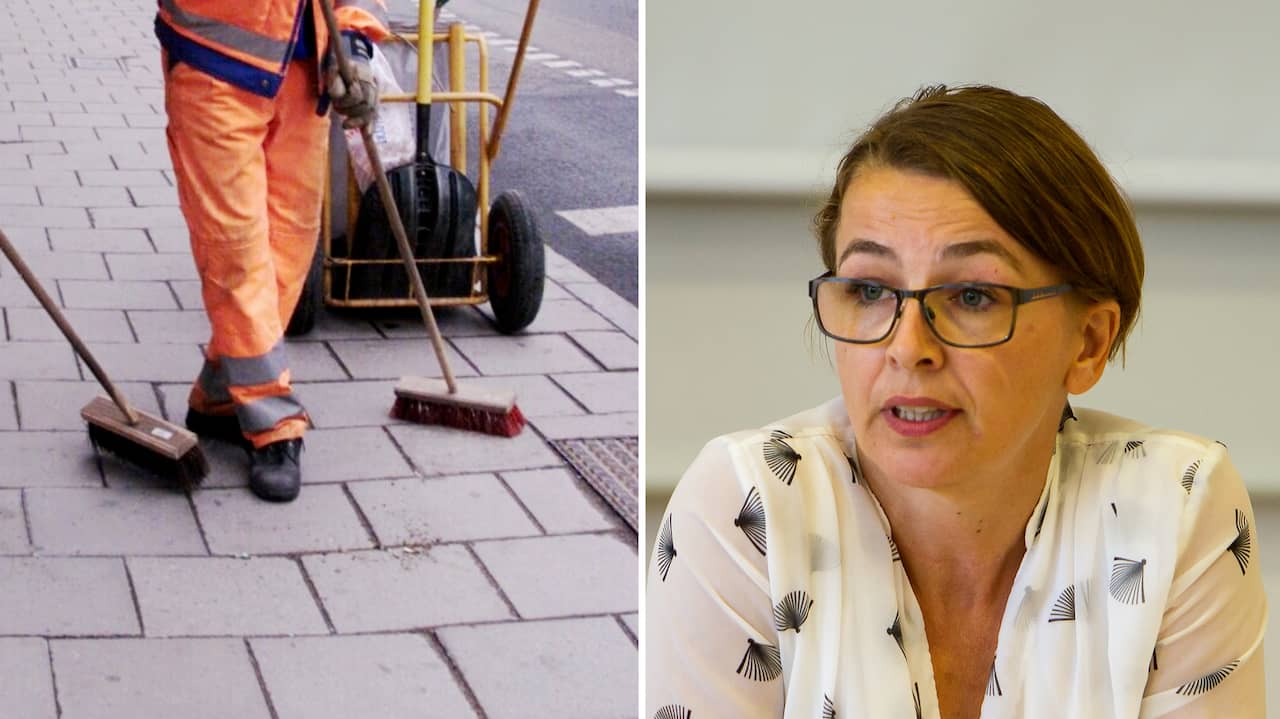 Kristianstad Corporation has 200 people on additional services. These are jobs for the long-term unemployed and the newcomers and the state has paid them. The workers in the extra services clean the streets and squares.

A message from the state led to no further funding for these additional services to a budget discussion between Merete Tillman, who heads the work and administration of welfare in Kristianstad and parts of his management team. During that conversation he should have called the workers on the additional services for "kufar".

The term "kuf" is sometimes used to describe that person who often departs from what is considered normal and is considered a strange and monotonous person.

– But of course I didn't mean what I said. It was a premature statement in connection with a budgetary discussion with parts of my management group, Merete Tillman, who will be appointed Deputy Director General soon.

According to Kristianstadsbladet, Merete Tillman says that he can sometimes express himself well, and that he did not intend to transfer the “slim out” forward.

The Municipal Director of Christel Jönsson is clear in his opinion about what Merete Tillman said.

– It is unacceptable. We are not saying that, and I have also spoken to Merete about this, he said.

Despite this, Merete Tillman's suitability as a deputy urban director is not questioned.

But Tillman's suitability as Deputy Director General does not question Christel Jönsson.

Pierre Månsson (L), who chairs the urban board, also believes that it is an unfortunate statement. But we consider that the matter is being investigated within the borough.