The Culture Minister is asking for a documentary about Josefin Nilsson 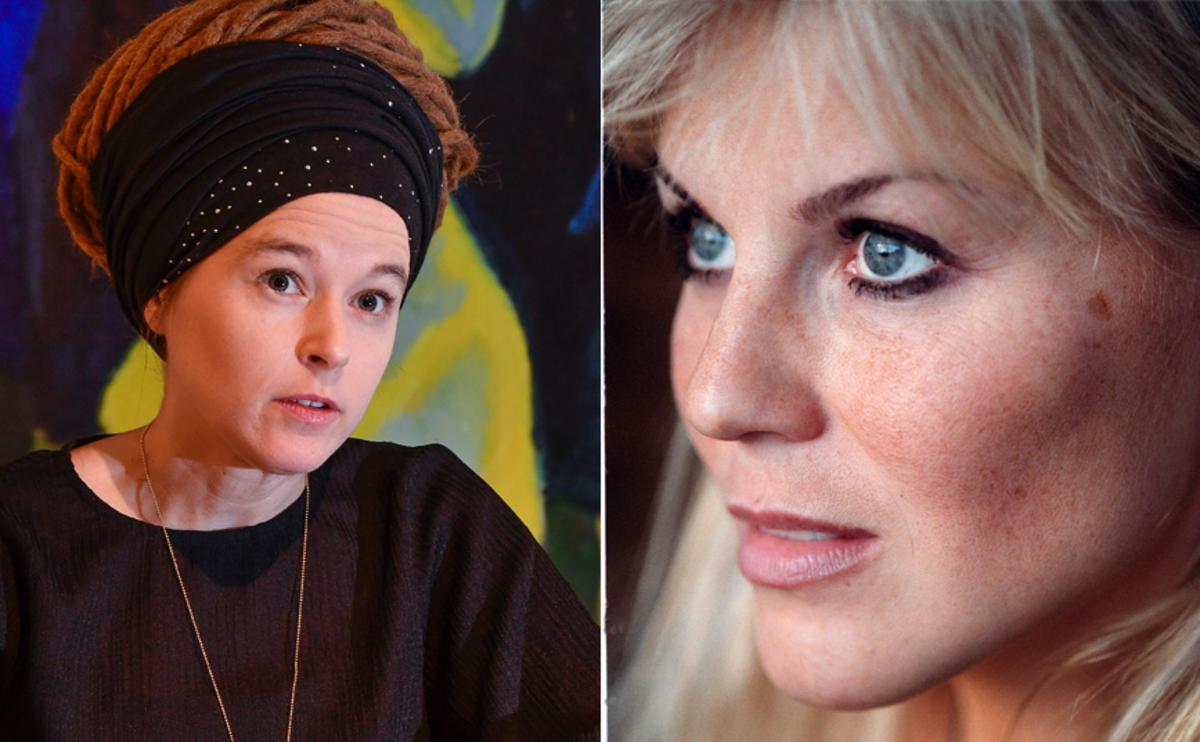 Now, Culture Minister Amanda Lind is announcing that she will meet the managers of the cultural organization where the man is working on Tuesday.

"The documentary about the life of Josefin Nilsson touched me deeply. Again, we were reminded of the violence that so many women are forced to live with year after year," said Amanda Lind (MP). ) in a post on Facebook.

The Minister announces that he will be meeting with the cultural organization on Tuesday, as well as other similar organizations in the future. Lind is also writing that he will "continue to follow our offer, which is currently being investigated on sanctions against employers who neglect abuse".

Earlier in the Monday, he announced the cultural organization where the designated man is working to cancel a number of performances.

– We are doing this for everyone, says the department's press officer.

These are upcoming events that the man would have taken part in.

The managers are now discussing how to move forward, but will continue to work without tolerance against all forms of harassment, according to a press officer. He does not wish to comment on the future of the person concerned, but says that the documentary has also been recognized internally.

– Clearly, many were affected.

Later, the Chief Executive Officer in the department writes in an email that they have ongoing work on reviewing action plans and policies.

There's an internal work that we have to do and that'll take time. The discussion is now available on the basis of the documentary's content in the t work ", he said in the email.

The topic has dominated social media over the weekend with the hashtag # brinnforjosefin. Outside the man 's workplace, a great light exposure was also held during the weekend, and since Saturday, a protests list called for a boycott of the man' s work and collection over 8 | 500 names. Actor Alexander Karim also wrote in a News article in News | 24 that will never work with "gubbs and shit shoes" in film, television and theater.