Sweden forest model is good for the climate 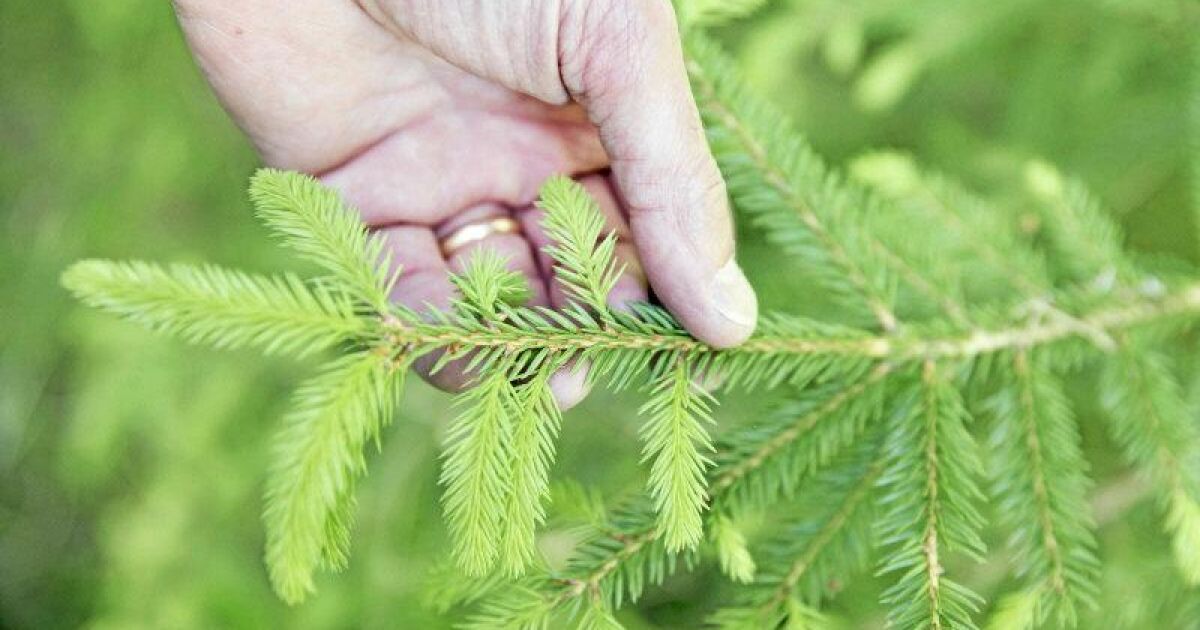 More forests are needed to hold and bind carbon dioxide. This is one of the conclusions of the latest report of the UN Climate Panel.

On October 8, the UN Climate Panel presented a special report to the IPCC on what can happen in global warming of 1.5 degrees. The report identifies great differences if global warming raises 2.0 degrees or more with much worse consequences. Therefore, the IPCC believes that world countries should do everything to stay less than 1.5 degrees of heating.

"You may be a little shy when you describe the current situation. What's good with this report is that you get what you need to do, he says Hilda Runsten, operating unit manager for energy and environmental companies in LFR.

In terms of forestry, the IPCC believes we have to reduce the deforestation, mainly in tropical areas, replanting previously defeated land and also replanting forests – to all to reduce the carbon dioxide content in the atmosphere. It is also about how we will handle the forest.

"It is interesting that the report indicates that managing, or managing forests, is important. What we need is active forestry with replanting and measures to make forestry more sustainable, says Hilda Runsten.

Many nature conservation organizations often criticize highly active forestry, which means that biodiversity can be maintained. Although it could help the climate.

"Conflicts of goals can be between the climate and the highest biodiversity.

It can be combined

Hilda Runsten indicates that active forestry with replanting, as mentioned by the IPCC, can be combined with biodiversity. And the most artistic lands in Sweden are natural habits created by people and hives.

The IPCC states that agriculture is deforestation in many parts of the world. Rainforests can give way to breeding cattle and growing palm oil.

"We plant more than one tree for every tree that we harvest and produce forests growing in Sweden, but in the rest of the world there is a very serious tendency. It is well noted in the IPCC report.

Forty of authors and editors from 40 different countries have produced the IPCC report. They have collected and quoted more than 6,000 scientific references. The report's authors have assessed their claims in the report based on the strength of the basic evidence and the degree of unity among their researchers. They have used the very low five, low, medium, high and very low five degrees. For example, they write that the statement "global warming is likely to reach 1.5 degrees between 2030 and 2052, if heating continues at the same rate as before". It has high reliability.

READ MORE: A climate that has changed can lead to lower growthREAD ALSO: The Iceland climate attracts researchers