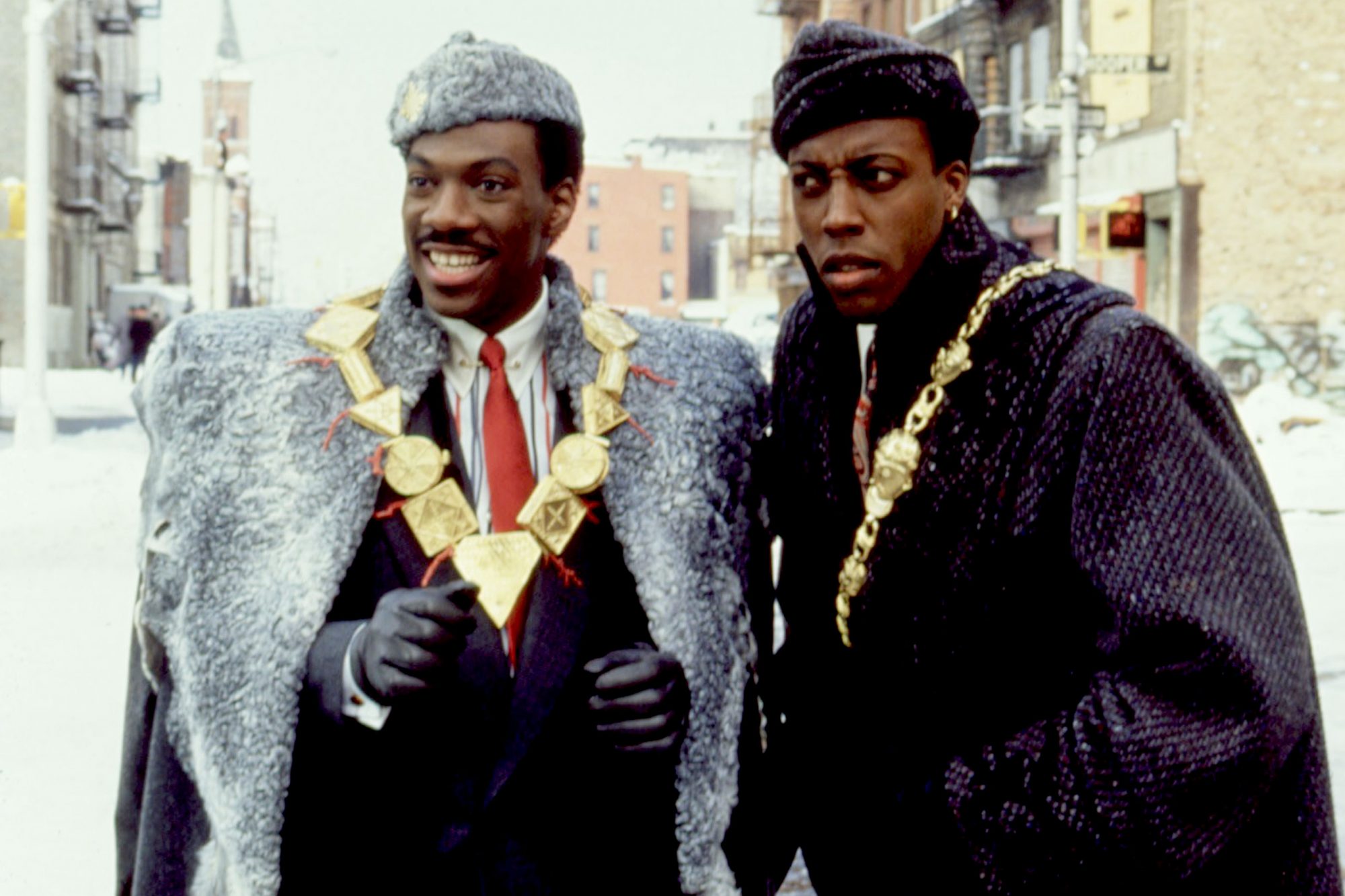 The sequel to 80s classic A Prince in New York will premiere on March 5, 2021. It will then be released directly on Amazon Prime Video and possibly some select cinemas.

The film is directed by Craig Brewer (My Name is Dolemite) and is about Prince Akeem, who is played again by Eddie Murphy, who will now be the king of the fictional country Zamunda. However, he discovers that he had a son not previously known in the United States. So Akeem and Semmi (Arsenio Hall) head to New York once again to get new antics.