Emil Larsson is reported – after a nasty tackle on Oscar Sundh 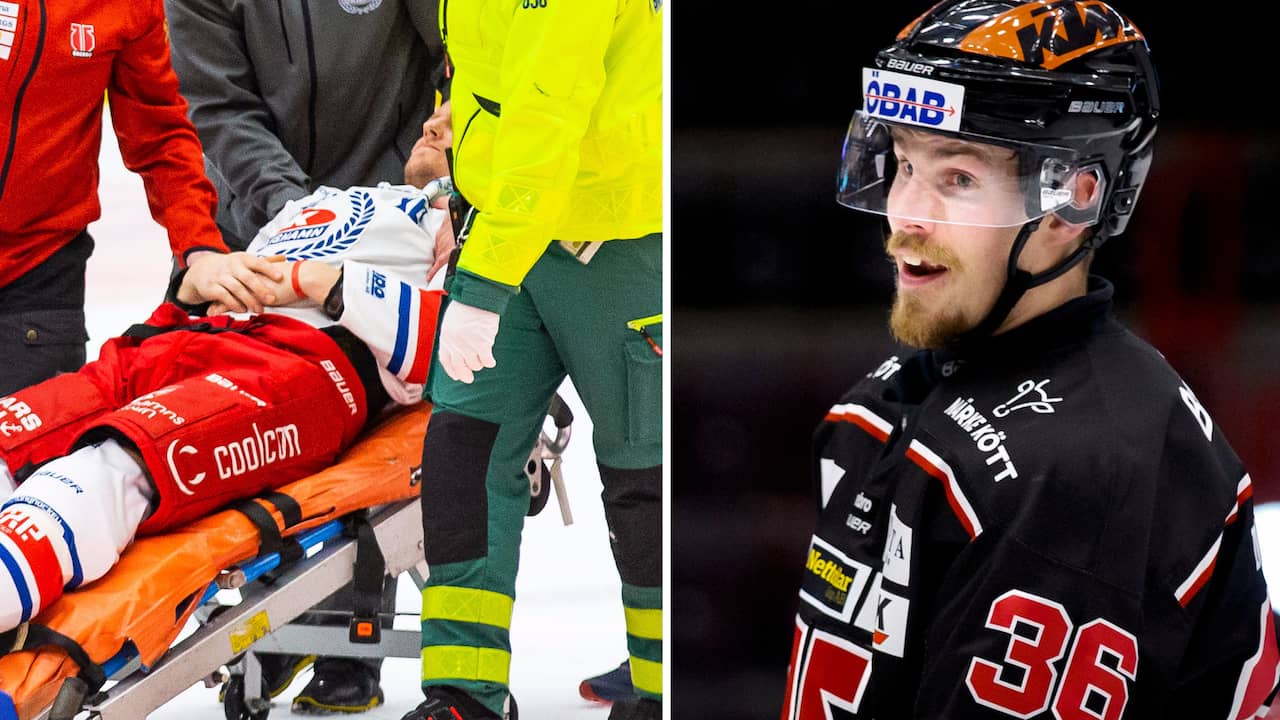 At the end of the fight the nasty scenes arose. Örebro led 2-1 when Oskarshamn’s Oscar Sundh went for an equalizer when he attempted to reach the attack zone, but instead received a tackle from Emil Larsson. Sundh lay completely motionless lying on the ice.

But the IKO player finally managed to leave the ice on a stretcher with the help of medical staff.

– He took it very seriously. Sundh has experienced nasty bangs and received tackles earlier in his career. Then it happens again. Ugh, says commentator Stefan Klemetz in C More.

Emil Larsson is now in danger of being penalized for the tackle. SHL’s locker room has reported the tackle to the disciplinary committee, which will decide on a possible penalty.

”Emil Larsson Örebro comes from the side and tackles Sundh and the initial shot hits him in the head. Sundh is unaware that Larsson is coming off the sideline as he has two other Örebro players against him as a puck driver. Larsson comes from the side and tackles Sundh. The first contact occurs against the head, which rotates“, It says in the notice.

Sundh gave an encouraging message during the evening.

– He was taken to hospital and we know little more than that he told his girlfriend he was fine, Oskarshamn sports director Thomas Fröberg told SportExpressen.