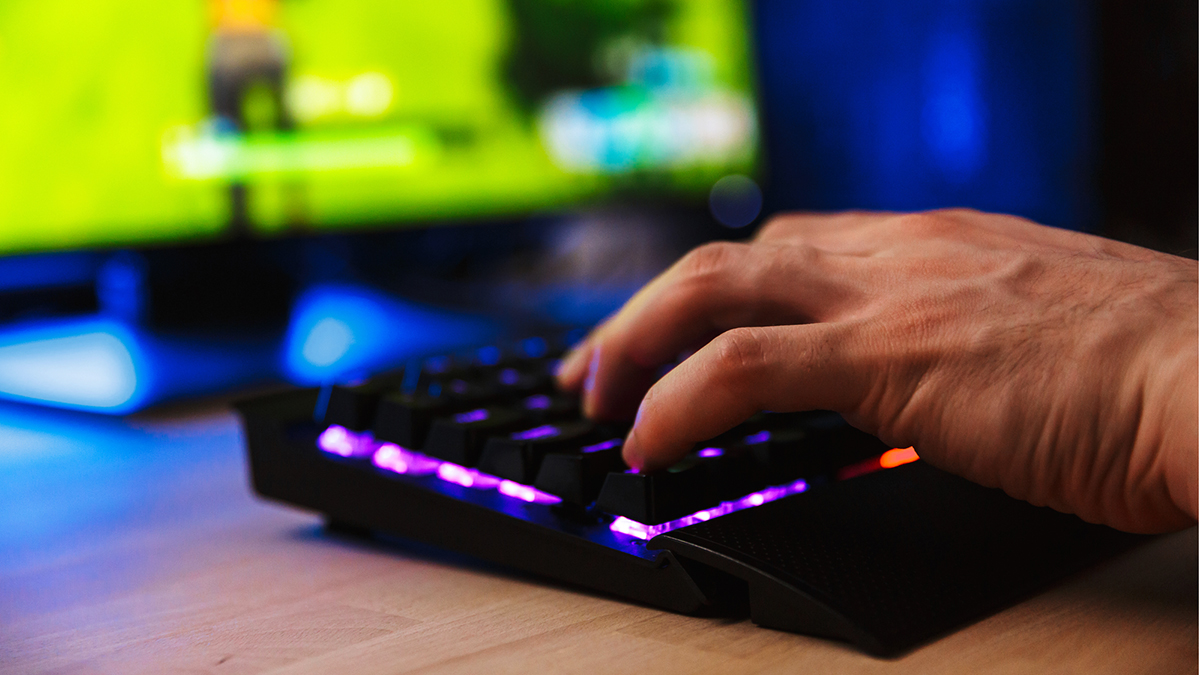 Anders Håkansson is a dependency medicine professor with a special focus on the reliance of gambling at Lund University and a senior doctor at the Admissions Center in Malmö, Skåne Psychiatry. There is clearly a difference between computer games and games for money.

– In Sweden we have the same words, but in English the difference becomes clearer. Here, one distinguishes between "gambling" and "gaming" where the latter has now recognized as a public health problem by WHO.

In terms of dependency, there is a crucial difference. The excitement and reward when playing for money give a severe effect in the brain, which in itself can also stimulate addiction. The discharged substances are similar to those who misuse alcohol or drugs. So something happens in the brain award system when you're earning, but the strange thing is that it also happens when you "almost win".

– The games have been designed so you can prove that you're close to winning and you'll probably succeed next time. So, while continuing to play, the logical part of thinking should make us realize that it's a bad choice.

Anders Håkansson distinguishes between low risk games and high-risk games, where the latter are fast-paced games such as online casino games and betting on sports that go live. The absolute majority who try to help have problems that are related to these types of play.

But there are links between problematic computer actions and abuse stages. Anders Håkansson has done studies where there is a risk factor for abuse if money turns out to play a lot of computer games – and vice versa. But he still does not believe that one should assume that computer actions are a problem.

– Most people who play computer games will not become gaming users. It's very similar to alcohol and drinking – many can take glass from time to time, but a little gets tight. But the minority affected have great problems and need help.

Pod: From the tension to be diagnosed – for the dependence of gambling

However, there are some clear risk factors for people who are more likely to end in abuse. Legacy is one of them and all types of mental illness also make it easier for you to become stuck, or if you are already dependent on alcohol, or smoking. Young men aged 18-40 are also more vulnerable.

Abuse game as a diagnosis

A new study conducted by Anders Håkansson shows that people with a gambling addiction diagnosis are 15 times more likely to commit suicide and 1.8 times more death overall. It does not only relate to collateral disease, but the accident itself and its financial consequences.

The fact that gambling abuse has now become a diagnosis has meant that Sweden has clear legislation that provides the opportunity for gambling treatment. Game users can also stop their own gaming through spelpaus.se – a service offered by the Swedish gaming authority. The re-regulation of the gaming market has also been introduced, which has meant that the games that want to be seen in Sweden must apply for a license and must not market themselves here without special requirements.

– Previously, the great addictive game forms have been outside of Swedish control. Even if you can continue playing on foreign companies, this is a step to the correct address.

If you're worried that someone is addicted to gambling, you should be aware that the gambling is not only enjoyable, but it is considered compulsory or going beyond what the person usually wants to do, explains Anders Håkansson. It also calls a warning bell if the person decides not to play, but he still breaks that scheme and may lie to hide his gambling.

– But there is help to get. CBT has proved very successful and many are becoming "sobri" gaming users after treatment.

Then you'll know if you're addicted to gambling

For the diagnosis of gaming addiction, there are a minimum of four of the following nine symptoms over a 12 month period.

It is considered that between 1.5 and 2 percent of the adult population problem gambling for money and 0.5 percent have serious gaming abuses.