Calle Halfvarsson and Jens Burman are in charge of Ruka 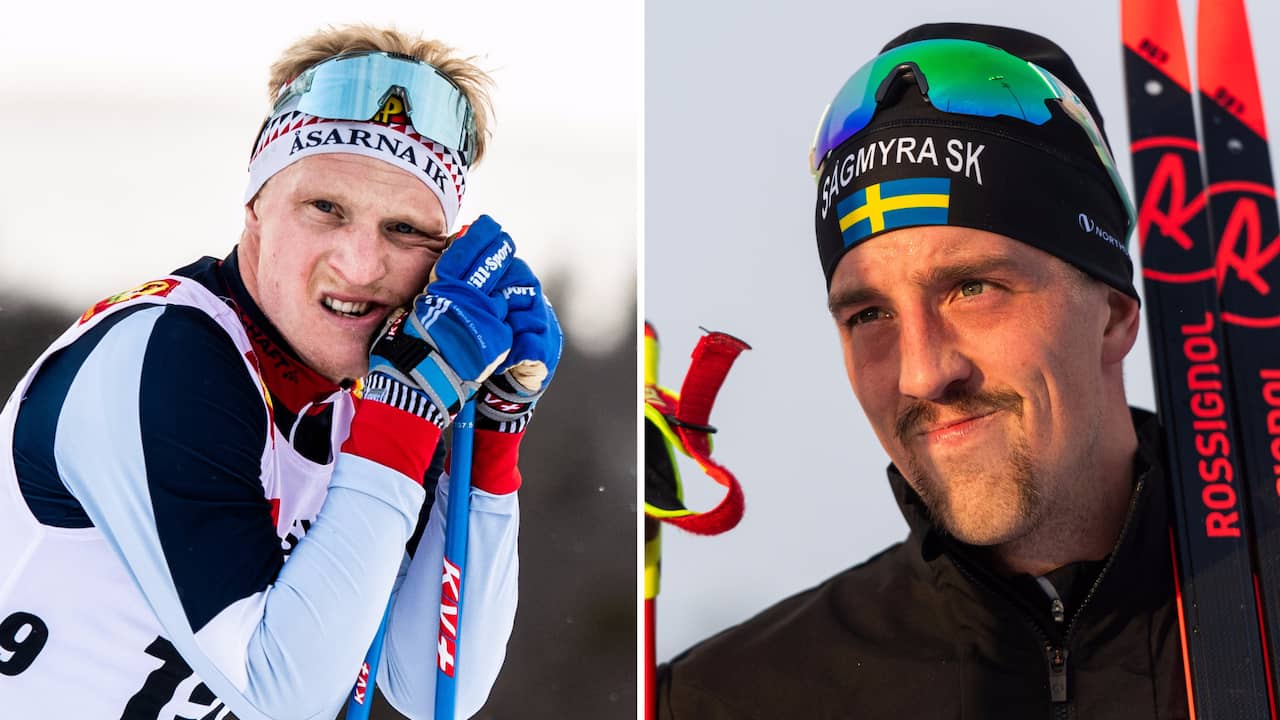 Young William Poromaa rushed with joy after crossing the finish line as the winner of the 15-kilometer race at Bruksvallarna.

But at the same time, there were a couple other, much more experienced, national team skiers who were far more disappointed.

Jens Burman just shook his head after his seventh position – close to the minute after Poromaa.

– This can only be bad, says Burman.

What do you think of next weekend’s World Cup?

Calle Halfvarsson was equally dissatisfied after his fourth position.

– I don’t have the power in me that I need, says Halfvarsson who also wants to be in charge of the World Cup premiere.

– But they’ll probably try to persuade me.

National team manager: “If you don’t want there are others who can go”

National team manager Anders Byström was not entirely surprised by the messages from two of his national team’s men’s stars.

– No, we thought a little bit about it when we saw them going today. But the coaches will talk to them a little later so we can see where everything is landing.

– But if you don’t want to go, there are others who want to go.

Will you try to persuade Calle, for example?

– Let’s see. He has to spend this a bit prestigious. Calle is an important skier for us.

How far can he go in Ruka next weekend?

– It can be in the top 10 – but of course it depends on what everyone else is doing too.

READ MORE: World Cup in cross-country skiing – everything you need to know