A new treatment burns all your unhealthy body fat 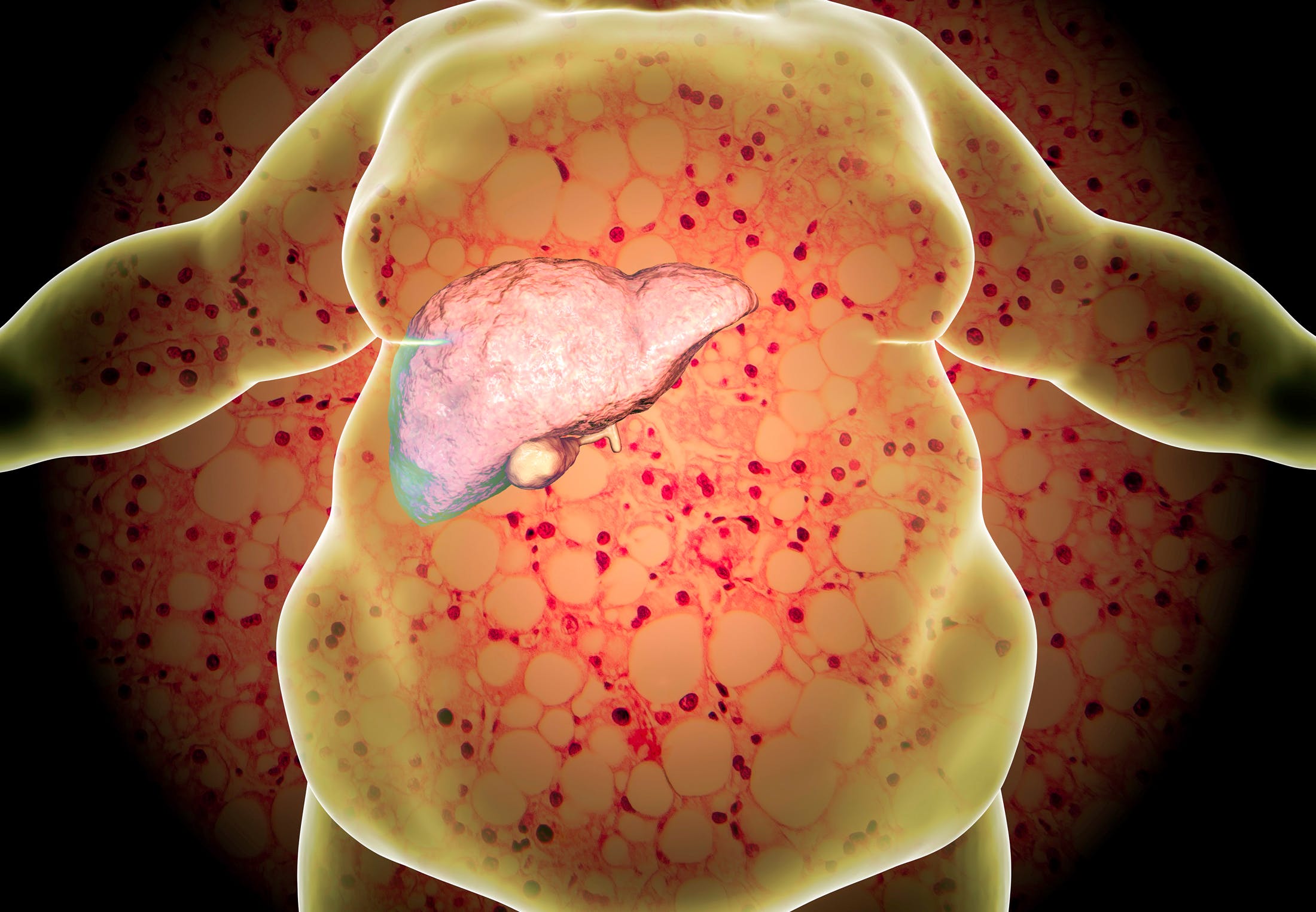 Babies have many brown fat cells, which means they can warm the body quickly, but the size of this type of fat cell decreases as we get older.

The new technology can change that. The researchers extracted white fat cells from humans and captured a gene called NRIP1.

Without the gene, the cells evolved into brown fat cells, which the researchers subsequently injected into experimental mice. The researchers then put the mice on a high-fat diet to see the effect. Other mice received the same treatment, but only with normal white fat cells.

The results showed that the brown fat mice gained only half as much weight as the white fat mice.

So, you eat more when you’re bored Mental …

Here you are asked to report congestion

Here Felix rescues two fallow deer – strapped into each other

Hugh Grant: That’s why I took a long break