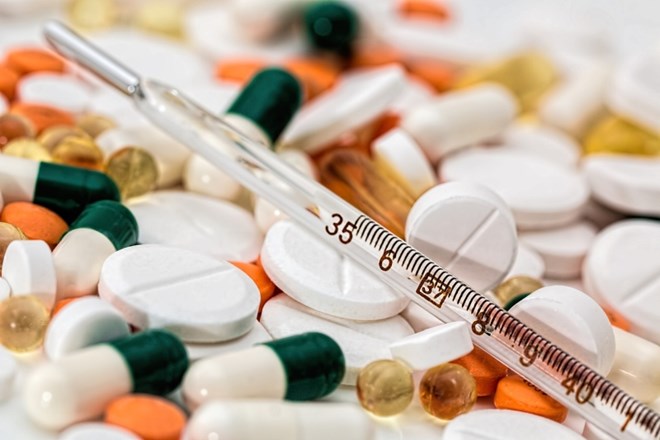 The picture is symbolic. (Photo: Pixabay)

"Flu viruses are constantly changing to avoid recognition of the immune system, and they are very varied, making it possible to predict and vaccinate against stress that will cause a flu pandemic in the future , "said researcher at the University of Melbourne.

Due to stress changes, the vaccine should be changed regularly, offering limited protection, according to the AFP news agency.

Nowadays, Australian scientists have found that the specific cells of the immune system, known as T lymphocytes, work effectively against all types of viruses. These cells are searching for and directly killing cells that have been infected with flu virus.

This was decided by a special technique that separates molecules based on their mass. This has identified common parts of the virus to each of the layers and found that T lymphocytes are successful in protecting flu A, B and C. These lymphocytes have more than half the world's population.

They are now hoping to develop a general flu vaccine, which should not be changed annually, and it would also be effective for people who do not have these lymphocytes. They want to reduce the impact of pandemic and seasonal flu worldwide. According to the World Health Organization (WHO), it is asking hundreds of thousands of lives every year. It is particularly dangerous for older people, children and people with a impaired immune system.