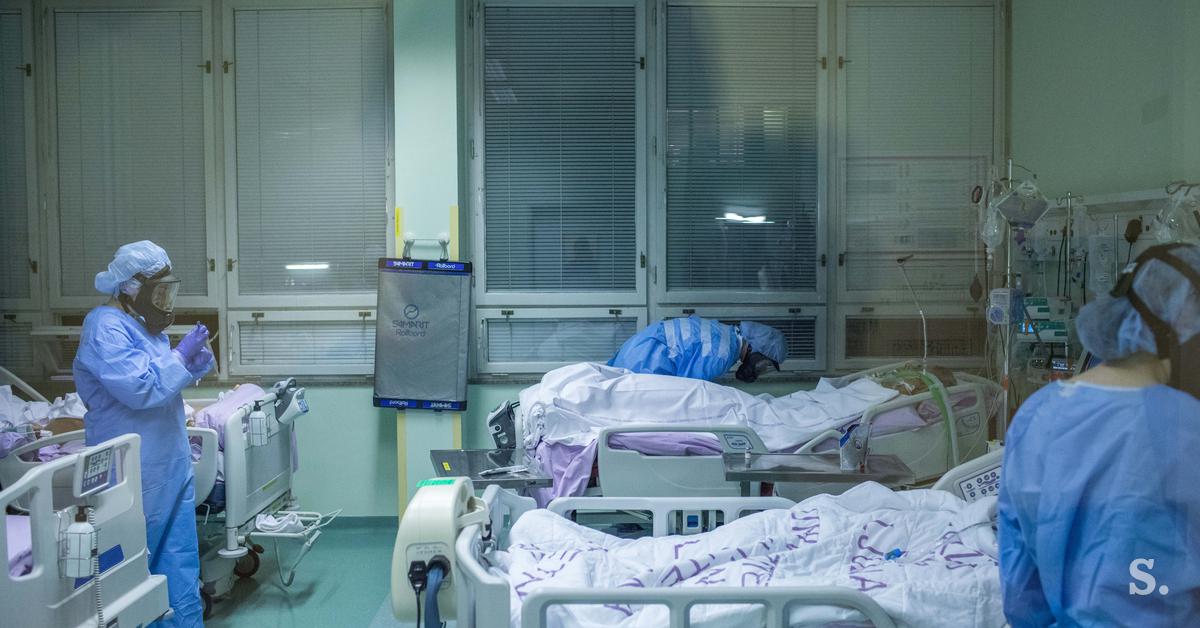 On Saturday, in Slovenia, with 3,432 tests performed, we confirmed infection with the new coronavirus in 1,024 people. This means that as many as 29.84 percent of those tested were positive.

In Slovenia, we passed the sad milestone yesterday, as more than a thousand people have already died because of the new coronavirus. Data on the deaths and numbers of people being treated in hospital and intensive care will be known later.

The proportion of positive tests has been declining in recent days

Yesterday, the government, based on the expert group’s assessment for containment and epidemic control, decided to extend the measures and restrictions on movement for seven days. This means that the movement restriction between municipalities will continue to apply, and there will still be restricted movement between 9 pm and 6 am. Collecting people is also prohibited.

After the victory of Ukraine, Slovenia already has a ticket for the 2022 European Championship – Slovenia RTV