Living: Dominik Paris and many Slovenians are among the over 100,000 runners 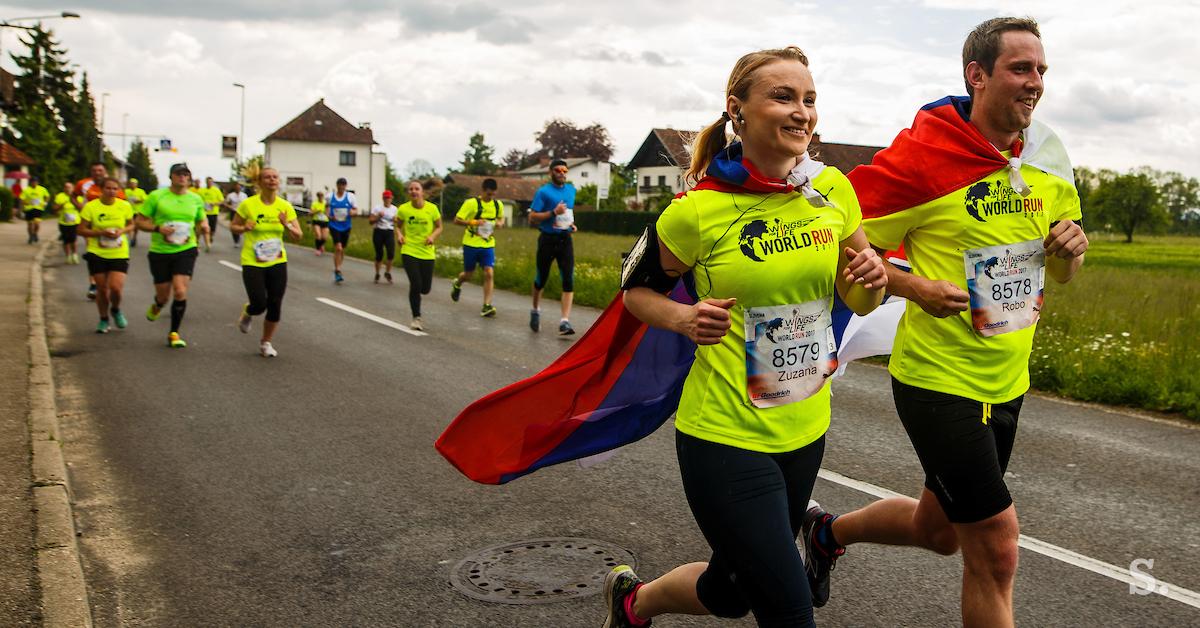 At 13.00 hours, hundreds of thousands of runners from all over the world flocked to virtual vehicles and tracked real. As they start on the same hour, some of them are mid-night and some of them are excused by the sun, and the rain falls elsewhere. You can watch the whole event in a direct download on our Siol.net portal.

The global charity event Wings For Life World Run is scheduled for the sixth time. This year will also see the total amount collected from new businesses and donations for the not-for-profit organization Wings For Life, which aims to reveal the effective treatment of spinal cord injuries. Runners have already collected 23 million euros in five years, and encouraging news of progress comes from the base. The event also has a strong tourism stamp, as so many runners on official events come at least the day before the competition. Similarly, in Zadar, Croatia, where Wings For Life World Run represents the biggest event in the race. A number of runners took the numbers the day before the event.
Photo: Grega Valančič / Sportida


Participants of the run under the motto We go to those who can't run, this year they can choose between three running options, from the official event held at 12 locations around the world (in Australia, Austria, Brazil, Germany, Croatia, Georgia, Poland, South Africa, Switzerland, Taiwan – a Slovenian woman Eva Zorman who won last year in Brazil, Turkey, USA) to organize or run a mobile device from an individual. There will be no official event in Slovenia, but four courses will be arranged with the application. Also, in this case, money is paid to the not-for-profit organization Wings For Life, which deals with treating spinal cord injuries. The search for ways to treat spinal cord injuries is the essence of the Wings For Life World Run running under the slogan We run for those who cannot run.
Photo: Grega Valančič / Sportida


In Slovenia there are four orderly runs with an application (at Volčji Potok Arboretum, Račah, Maribor and Tolmin), while many Slovenians also run on official events abroad. 
Robert Radojkovic, who won the Wings For Life in Slovenia and Croatia, was also at first in Zadar. In his collection he also has a victory on the Istrian marathon. In Zadar, where we will be looking at the run beat in the field, the day before the race, we looked at the sky in concern. Today's weather forecast is not too promising.
Photo: Grega Valančič / Sportida


Most of them were registered in 188, they will be Zadar. As a rapporteur and special ambassador for the race, Wings For Life World Run Aron Anderson, that we will deliver through our interview on our portal. In Zadar, Aron Anderson first joined nine thousand runners (the world's third largest Wings For Life in the world), the Wings For Life World (twice the world) winner. This time, compared to previous years, it won't run or run a wheelchair, but it will mix between runners as a reporter and a motivator.
Photo: Grega Valančič / Sportida