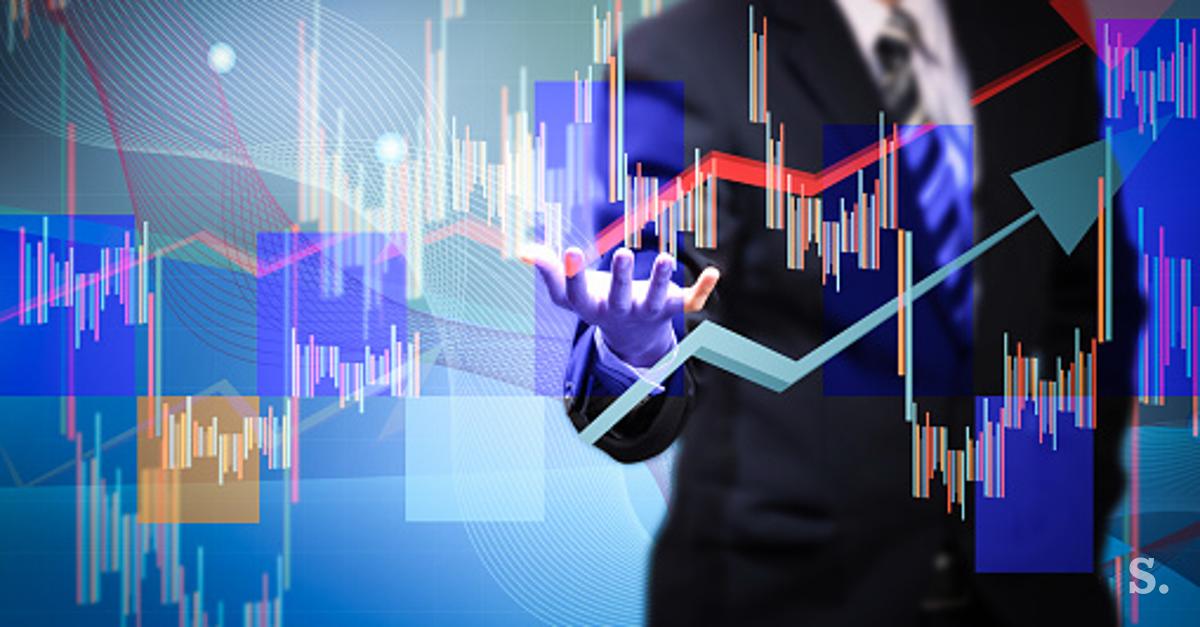 In the autumn forecast, the European Commission has fallen slightly in the forecast for Slovenia CMC growth. This year, Brussels expects a 4.3% growth in the Slovenia economy, which is 0.1% less than the July interim forecast. For the coming year, the forecast dropped 0.2 percentage points to 3.3 per cent.

For the first time, the Commission also announced a forecast for 2020, when it expects a 3% increase in economic activity.

Prospects are lower than Slovenia's forecasts

The European Commission's forecasts are now slightly lower than the forecasts of Slovenian central institutions. In September, the Macroeconomic Analysis and Development Office announced an increase of 4.4% of GDP and a 3.7% increase in economic activity for next year. In July, Slovenia foreseen 4.6% of economic growth for Slovenia this year and 3.9% for next year.

The European Commission states that Slovakia's economic growth following a 4.9% increase in GDP last year remained high and 4.6% reached. This was mainly due to the favorable commercial impact and favorable investment growth, while growth in private use was slightly slower.

Exports growth is expected to slow down

But due to the loss of economic momentum in Slovenia's most important foreign trade partners in the eurozone, growth in the second half of the year, according to the European Commission's estimates, has slowed down, as seen by a slightly lower level of economic mood in the country. The Statistical Office will publish data on economic growth in the third quarter of this month.

Brussels remains 2.1% for the euro and EU area

Europe's economy falls. The eurozone and the GDP of the European Union will continue to grow, but at a moderate and future level, there are many uncertainties and risks, the European Commission states in the autumn economic forecast. For the year, however, the region with the euro and the Eighteen will continue at a 2.1% growth rate, and next year's growth is 1.9%.

The decline also reflects Brussels's prospects. Lower forecasts will be particularly due to the less favorable effect of foreign trade, because export growth moderation is expected to be 8.1 per cent this year, next year to 6.2 per cent, and 2020 to 4.2 per cent. Imports growth is expected to reach 8% this year, next year at 6.9% and 2020 at 5.2%.

The growth of private use, according to expectations, will be in Brussels, while favorable conditions in the labor market and rising wages, will increase from 2.2 per cent this year to 2.9 percent next year, and 2020 to 3.1 per cent. The growth of state use, on the other hand, is expected to fall to 1.4 per cent of 2.7 per cent this year by 2020.

State investments and enterprise will continue to grow

It is expected that state and corporate investment will continue to grow, but growth is expected to slow down slightly. According to 10.7 per cent last year, it is expected to reach nine percent this year, next year 7.5 per cent and 2020 7.4 per cent. Within this, the growth of investment in moderate enterprise equipment is expected to be somewhat, although government investment needs to be strengthened in accelerating the absorption of EU funds. Investments in housing construction should remain high.


Correcting Tank the prospects: economic growth will be lower


The European Commission sees risks for economic growth mainly in an external environment, where trade, geopolitical and political risks are accruing. If the growth of exports slows more than anticipated, this could have an even greater impact on the economic mood and the tendency to invest in companies. On the other hand, in Brussels, they find, on average, that the healthy financial situation continues to allow Slovenia households to increase their use.

Unemployment is expected to fall to 5.1 per cent 
Despite the relatively high growth, inflation is expected to remain limited, and two percent this year will increase to 2.2 per cent by 2020.

In the preview, the European Commission also touches the financial area. In doing so, he builds his predictions on the assumption of unchanged policies, as the new Slovenian government will set the balance of the budget for 2019 and define new financial measures only at the beginning of the year; next year.


GDP grew in the second quarter of 3.8 per cent


Even with unchanged policies, the state is expected to register the rest of the smallest general government over the three year period, due to favorable economic trends and lower costs of servicing public debts, which will be due to faster growth spending or revenue of 0.5 per cent of GDP this year by 2020, dropping to 0, 2 per cent.

However, in Brussels again, they refer to exacerbating the structural position of public finances due to pressure on the side of public finances. In doing so, they find that realizing pledges from the coalition agreement could lead to even greater spending increases. It is anticipated that the structural deficit will rise to 0.8 per cent of 0.4 per cent of potential GDP last year, reaching one percent in the next two years.


Economic growth has slowed down, but it's still higher than in the eurozone