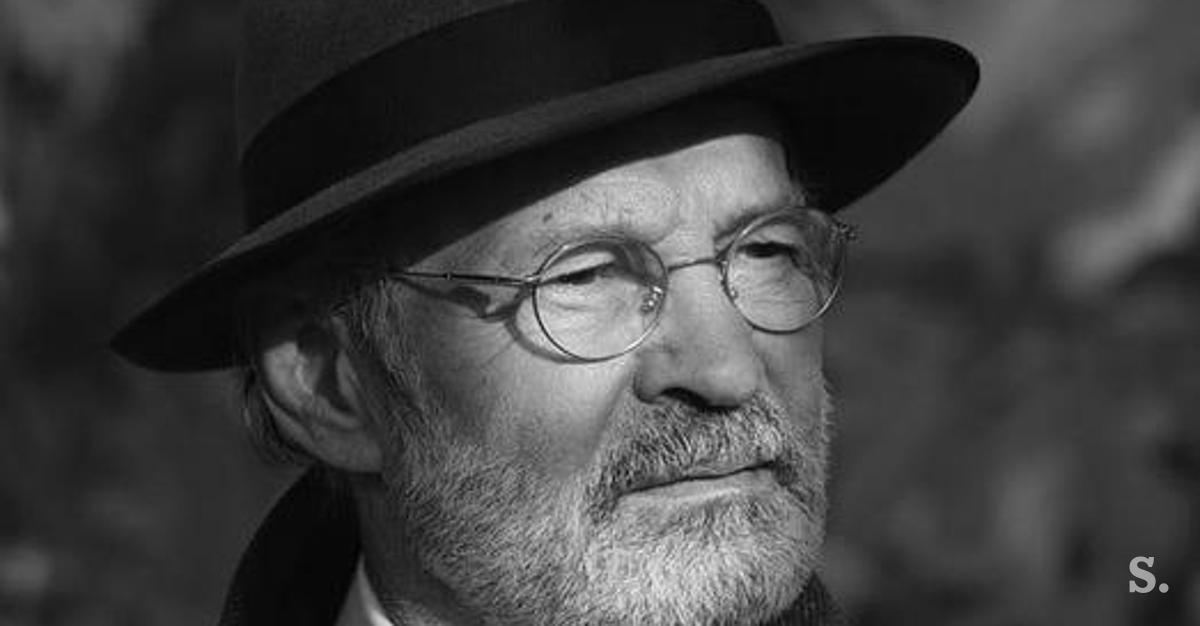 Bosniak actor Mustafa Nadarevic has died at the age of 78 after a difficult battle with lung cancer, his family announced today. Among other things, he starred in the films Čefurji raus! and Piran-Pirano and the TV series Crazy, Confused, Normal.

77-year-old Mustafa Nadarevic, who was diagnosed with lung cancer at the beginning of the year, was released from a hospital in Zagreb a few days ago and died at his home, reports the portal 24 hours. The family does not yet know when the funeral will be, he told the portal Perica Martinović, president of the Croatian Dramatic Artists Association.

Mustafa Nadarevic was born in 1943 in Banja Luka in present-day Bosnia and Herzegovina, and spent most of his life in Zagreb, writes STA. He graduated from the play in 1967 at the Zagreb Academy of Dramatic Arts, reports Croatian news agency Hina. He began his career at the Zagreb Youth Theater, and from 1969 until his retirement in 2011 worked at the Croatian National Theater in Zagreb.

Among other things, he starred in films by a Slovenian director Goran Vojnović Raus Chefurji! in Piran-Pirano. Viewers will remember him for his roles in the films Father on a Business Trip, No Man’s Land and The Glembays. He has also appeared in several television series, including the series Crazy, Confused, Normal, in which Izet Fazlinović played.

He has received numerous awards and recognition for his work, including the Croatian National Vladimir Nazor National Award for Lifetime Achievement.

Deputies approved the sixth anti-crown law, worth a billion euros

If we can get burgers out of the car, why not smartphones?

Blow away the champions and return to the top #video – Siol.net

How did they manage to develop a vaccine against covid-19 so quickly?