The USA underestimates Huawei. The conflict with Trump will not jeopardize the core business at all 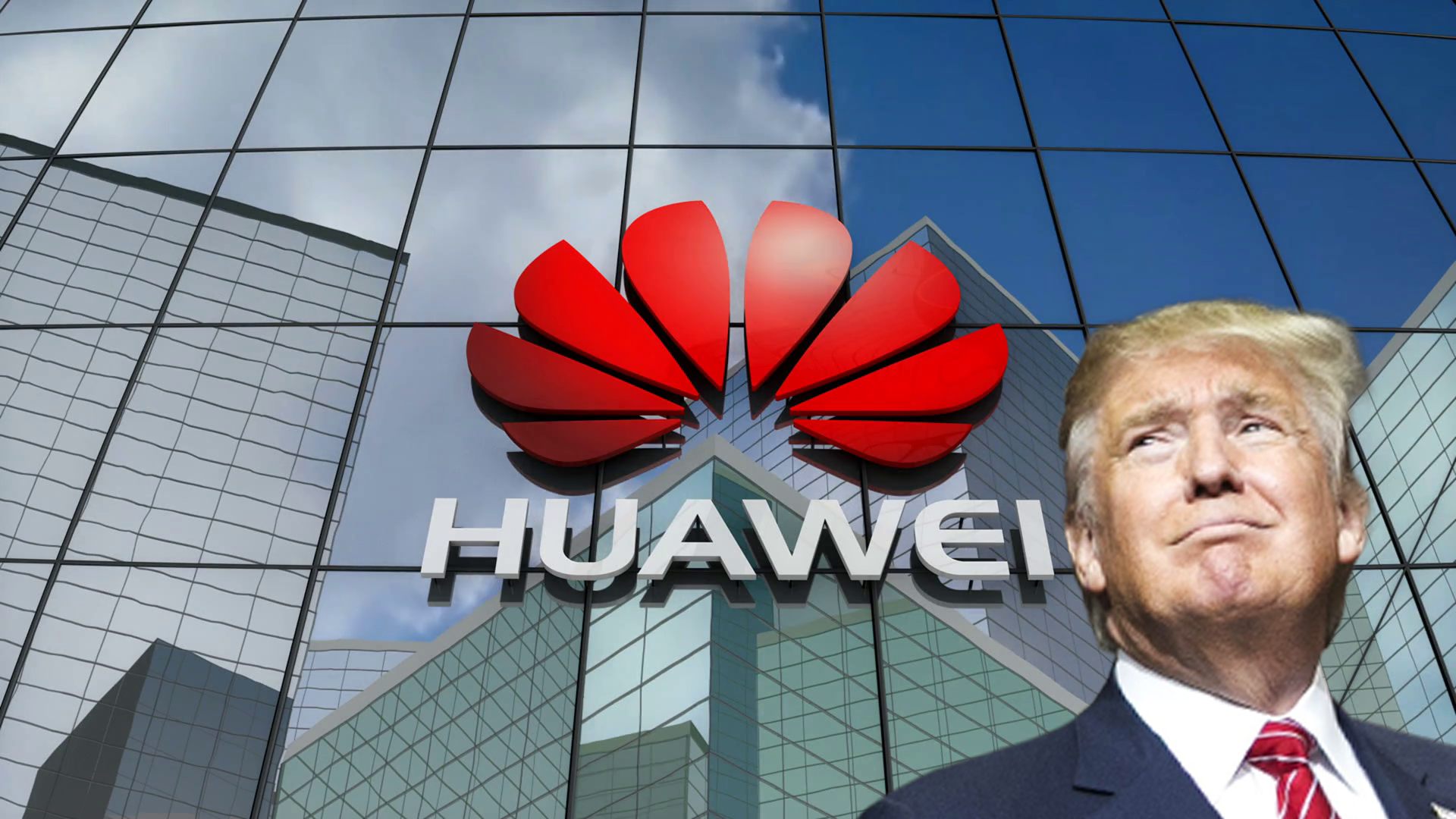 A few days ago, the USA banned its companies from trading with the Chinese Huawei company without special permission. The changes were approved by Donald Trump himself, who is alleged to underestimate the potential of this producer. Huawei founder, Ren Zhengfe, revealed that his company is ready for the prohibitions, and that future events will not affect the 90-day delay in terms of restrictions.

Recently, Huawei Chinese once again became the world's second largest smart phone producer, performing better than Apple. But his successes have overshadowed the foreign news for some time that the company is supposed to work with Chinese government and a threat to the US market. In this sense, the US president, Donald Trump, has also spoken to Huawei, adding a giant to the black list a few days ago.

Huawei is clearly not afraid of restrictions

Due to the limitations, US businesses cannot trade with this company, which has been "cut off" of their technology and their products like this. This applies to Google services on Android and Intel hardware or Qualcomm. Founder Huawei, however, for Globaltimes.cn He said the company had fully prepared for the changes. He also thanked the American suppliers who contributed to the development of the company.

Don't miss it
Critical Reports for Huawei: A ban on trading in the US with new temporary rules for the giant

Ultimately the US gave an extension to its normal business relationship to Huawei, which can last up to 90 days. According to the company's founder, even such permission will not affect its plans. Ren Zhengfe said that 5G technologies would not be affected.

He does not expect Huawei to compete in this respect for the next two to three years, he said Reuters. In fact, this giant technology began making its own way a few years ago, when it was preparing for the US once to ban access to American technology, which eventually happened. 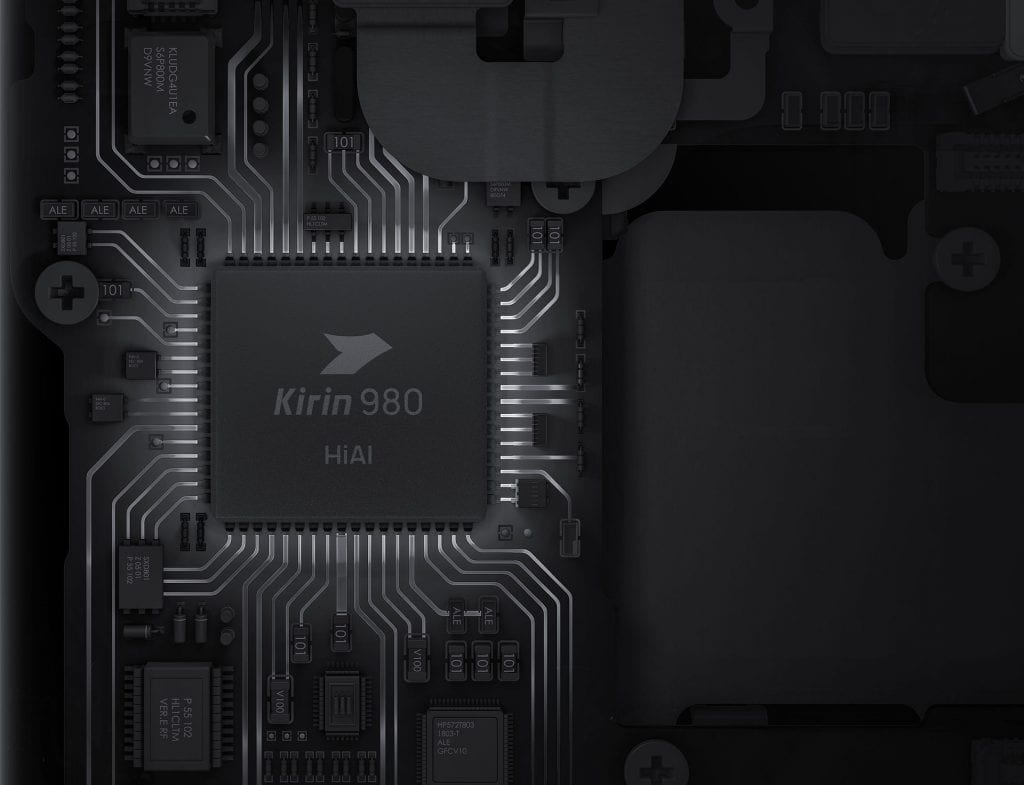 For many years, it has been producing its own Kirin processors for its smart phones and even developing new ones for Android and Windows operating systems. Huawei has taken the position to its own hands and does not appear to be threatened by US restrictions. However, putting your smartphones away from Google's services in Androide will be a difficult one. Thanks to their own answers, the company can bring these fundamental changes much better, but the future can still bring many surprises. But it doesn't seem that they hold Huawei.