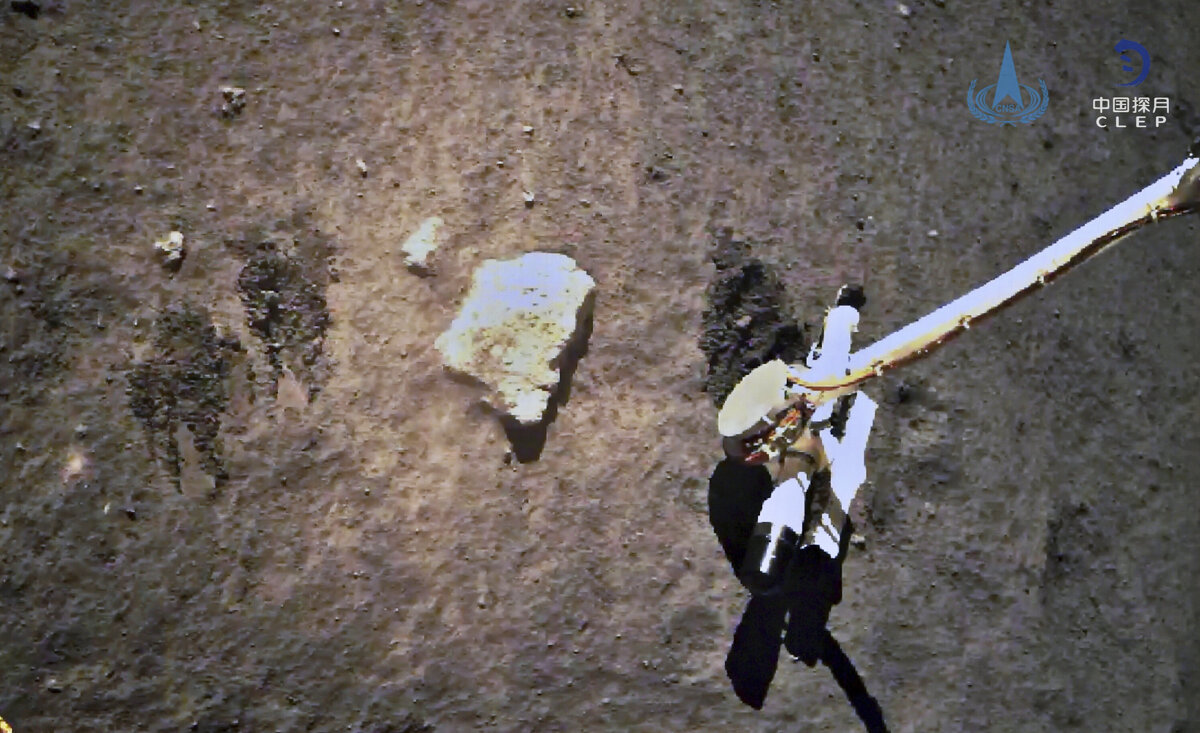 Chang-e 5 mission tester is the third Chinese to land on the moon.

BEIJING. After landing an unmanned spacecraft on the moon, China successfully implemented the first connection of the robot-controlled return module with a spacecraft in orbit on Sunday.

The KPI informed him.

The Chang-e 5 mission return module, which launched from the surface of the Moon on Thursday, successfully connected the mother ship Sunday morning in Beijing time, the Sinchua state news agency reported. About two kilograms of moon rock samples intended for transportation to Earth were then safely stored in a return capsule.

This move was considered one of the hardest before flying back to Earth. China and its spacecraft have already made several approaches and connections in Earth’s orbit, but not 380,000 kilometers away.

After landing American missions with crews in the 60s and 70s, this is the first time a successful link move in Moon orbit, even without astronauts, writes the DPA.

The spacecraft was disconnected from the return module again after the samples were transferred. On Sunday, he continued to orbit the Moon, waiting for the right moment for the return flight to begin. Landing on Earth is expected in mid-December in Inner Mongolia.

Chang-e 5’s mission tester is the third Chinese to land on the moon and the first to return to Earth. China also sent a spacecraft carrying a robotic vehicle to Mars in July this year, the AP agency recalls.

The unmanned mission of Chang-e 5, named after the ancient Chinese goddess of the moon, aims to bring rock samples from the surface of the moon to Earth for the first time in more than 40 years. So far, only the United States has succeeded, and most recently in 1976, the former Soviet Union.

Scientists hope that these samples will provide new information about volcanic activity on the moon.

Experts also consider the Chang-e 5 mission to be an important technological test, for example for future staffed flights to the moon.

Krištofič i Vémol: Attila will prepare me and you will go to the bottom