Tesla finishes with power saving mode. It takes a lot of money and starts its big plan in the future 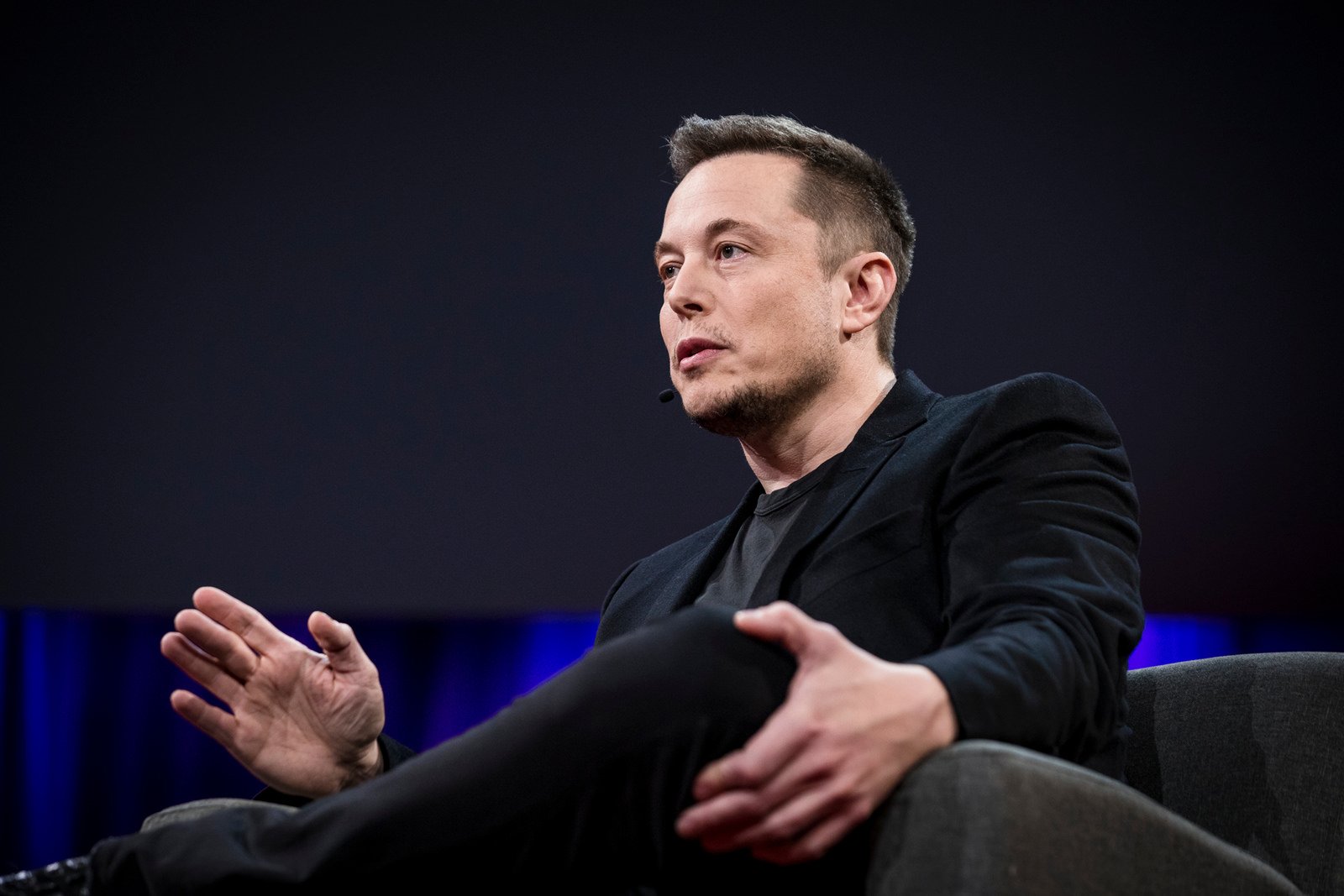 Tesla has new plans on the horizon and finishes with a low budget system. We bought $ 2 billion through shares and bonds, while Elon Musk himself invested $ 10 million in shares.

Tesla has long been known to show the world its innovative electric vehicles and its smart power solutions. Despite innovative innovations, however, the company cannot earn money. Quarters of high profits alternate with deep loss, making Tesla even in the past balancing on the edge bankruptcy.

Among the new aims of the company in America are, for example, to start producing vehicles in China or to develop new models like Model Y. It also intends to redesign its current sales and service system. All this, however, calls for an influx of money, so after more than a year of reluctance to raise capital by Elon Musk, there is an influx of new money, even from its own wallet.

CleanTechnica Gateway steeringCalifornia wants to raise $ 2 billion in capital by announcing 2.72 million dollars of $ 650 million and convertible bonds worth $ 1.35 billion. Similarly, the car manufacturer has already raised its capital in the past, particularly in 2010 and 2016.

In raising capital, the value of Tesla shares has been reducing in the past, this time the card has reversed and its value has increased by 4.3% to $ 244.1. Investors continue to trust Tesla although the company doesn't respect the promised terms. Elon Musk himself also believes in his company, which also plans to buy $ 10 million in Tesla shares. We continue to believe that investments will not go wrong and we will see even more innovative products.