Pavel Pašek’s Widow: The article caused tension and quarrels in our family 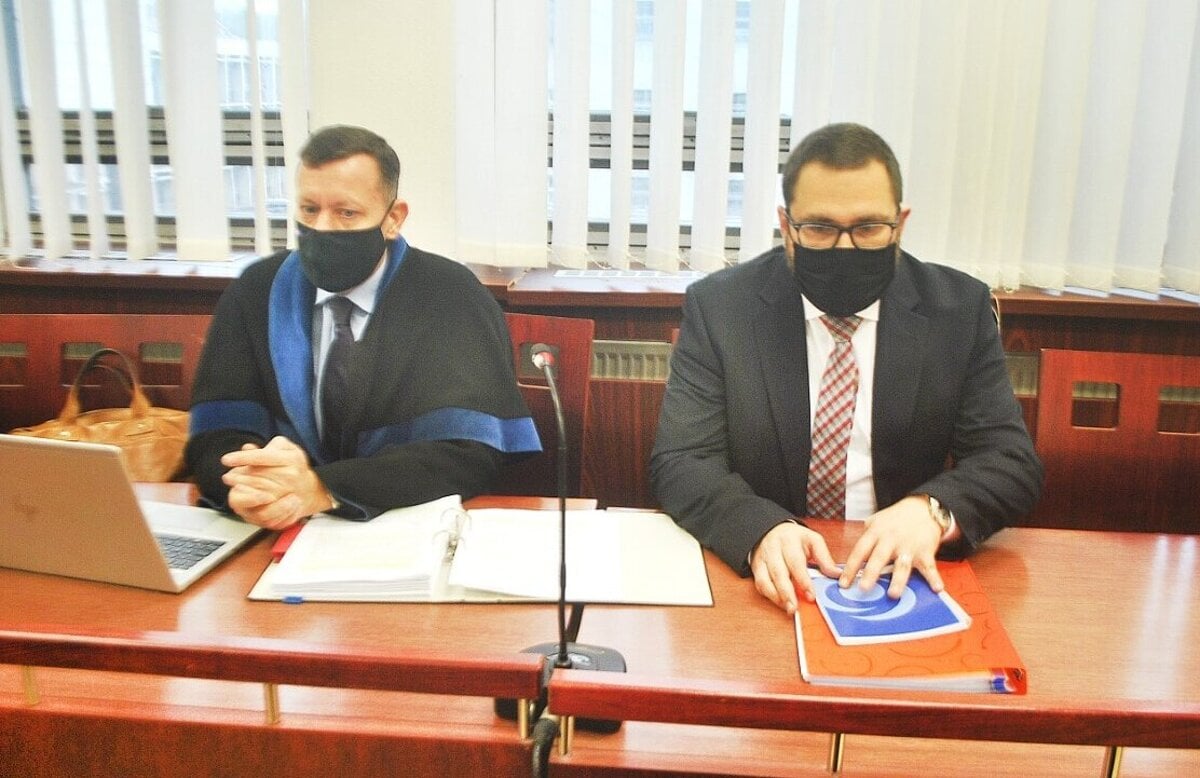 Culture Minister Lukáš Milan’s husband is being tried for defamation.

KOŠICE. The former journalist and currently husband of Culture Minister Lukáš Milan has been facing charges of defamation for four years.

By submitting a criminal report, he was initiated by the now-poor Košice politician Pavol Paška for an article published in late 2015 in the weekly Plus 7 dní. It was called Košická octopus and subtitled “Výpalník Paška?”.

The Košice II District Court has already issued two criminal orders in this case, where the 37-year-old Žilina citizen was convicted. However, none of them became valid. Although Paška died in April 2018, the prosecution continued, and the victim’s politician and two sons were injured.

The litigants first met in the courtroom in August, and the defendant was heard. On Thursday, the case continued with questioning of the victims.

He is alleged to have issued a false statement

According to the wording of the accusation, Milan publicly leaked false information about the former President of the National Council of the Slovak Republic, which seriously jeopardized his severity among his fellow citizens, damaged him in business and disrupted his family ties. Evidence allegedly showed that no tender had been issued for the transport of blood and blood plasma. 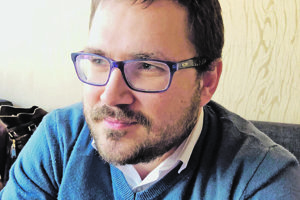 The journalist said he relied as a source on an anonymous transport businessman who wanted to remain anonymous in case of losing contracts.

Milan noted in the article that, as a member of the Smer-SD political party, Paška demanded a personal meeting from a businessman interested in doing business in transporting blood plasma, to pay 75 percent of the turnover.

It was supposed to be about 5,000 euros a month. The money to go through the Komed company was in the form of invoices for consulting activities. In return, Paška had to promise the entrepreneur to secure contracts in this area of ​​business. As such a business had been assessed by the entrepreneur as unprofitable, he finally withdrew from his plans.

In October 2017, the prosecutor filed the first indictment. Judge Ján Lokša ruled in the case with a criminal order. Milan was convicted and sentenced to 18 months with a suspended sentence of three years. He was banned from working as a journalist for three years.

As Milan, who was no longer working weekly at the time, filed an objection, the judge ordered a hearing. It was to be held in March 2018, at the request of the journalist it was postponed until May. It didn’t happen because Paška († 60) died in early April.

Before the case continued, the district prosecutor’s office withdrew the indictment at the direction of the Office of the Prosecutor General of the Slovak Republic. The file was sent to Bratislava, after returning it to Košice, the prosecutor’s office prosecuted the journalist for the second time.

Judge Lokša issued a second criminal order in February 2020. He found Milan guilty again, but arrived for a milder punishment. He imposed a fine of 600 euros and, if frustrated, a sentence of half a year in prison.

He had no doubts as to the truth of the source

In August, at the first hearing, Milan denied guilt. He first described in detail a meeting with a friend who first told him about the case of a young Košice businessman and then met him in August 2015. 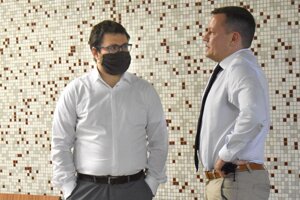 “When I wrote the text of the article, I sent it to him by email, and when small comments came, I incorporated them into the article. I also wanted to get Pašek’s opinion, which I asked Smer’s party headquarters. However, they did not respond until the end of the issue, “the journalist returned to the era nearly five years ago.

“I had no intention or motivation to harm Paška. I only wanted to inform about the situation in the Slovak healthcare system and the experiences of young entrepreneur Košice. I had no doubts about the accuracy of his statements,” he added.

It is also alleged that he knew from other sources that dirty money was to be launched through Paomedek’s company, Komed, in this way.

The wife and son testified

Although the court had already summoned Jana Pašková in August, she did not get the word out because of the short time. So the second hearing began with his questioning.

Read the most important news from eastern Slovakia on Korzar.sme.sk. All the news from Košice can be found at the Košice Corsair

Jaguar got angry with VW. In the United States, it wants to block sales of several models – Magazine – Auto

HARD TEST: That’s why we jumped off the plane in Očová!